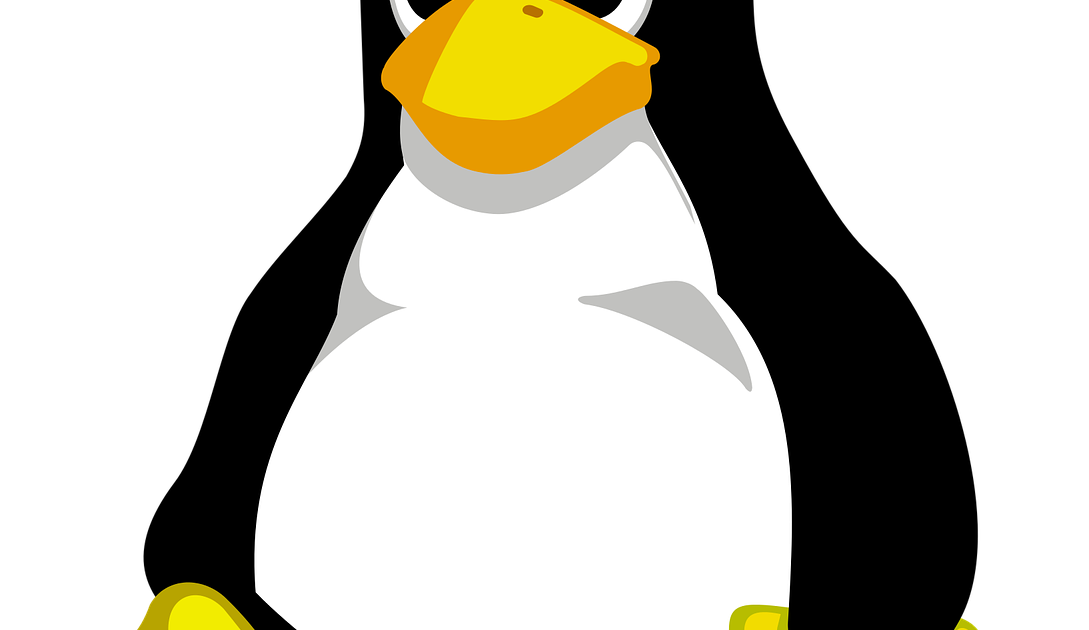 An authentication bypass vulnerability in the polkit auth system service, which is installed by default on many recent Linux distributions, allows unprivileged attackers to gain a root shell. On June 3, 2021, the polkit local privilege escalation flaw (CVE-2021-3560) was officially identified, and a fix was released. Polkit is used by systemd, hence it's included in any Linux distribution that uses systemd.

Kevin Backhouse, a GitHub security researcher, detailed how he discovered the bug (CVE-2021-3560) in a systemd service called polkit in a blog post on Thursday. The problem, which was first introduced in commit bfa5036 seven years ago and first shipped in polkit version 0.113, took various pathways in different Linux distributions. Despite the fact that many Linux distributions did not ship with the vulnerable polkit version until recently, any Linux machine with polkit 0.113 or later installed is vulnerable to attacks.

Polkit, formerly known as PolicyKit, is a service that determines whether certain Linux tasks require more privileges than there are currently available. It comes into play when you want to establish a new user account, for example. According to Backhouse, exploiting the issue is shockingly simple, needing only a few commands utilizing common terminal tools such as bash, kill, and dbus-send.

"The vulnerability is triggered by starting a dbus-send command but killing it while polkit is still in the middle of processing the request," explained Backhouse. Polkit asks for the UID of a connection that no longer exists, therefore killing dbus-send — an interprocess communication command – in the middle of an authentication request creates an error (because the connection was killed).

"In fact, polkit mishandles the error in a particularly unfortunate way: rather t .. 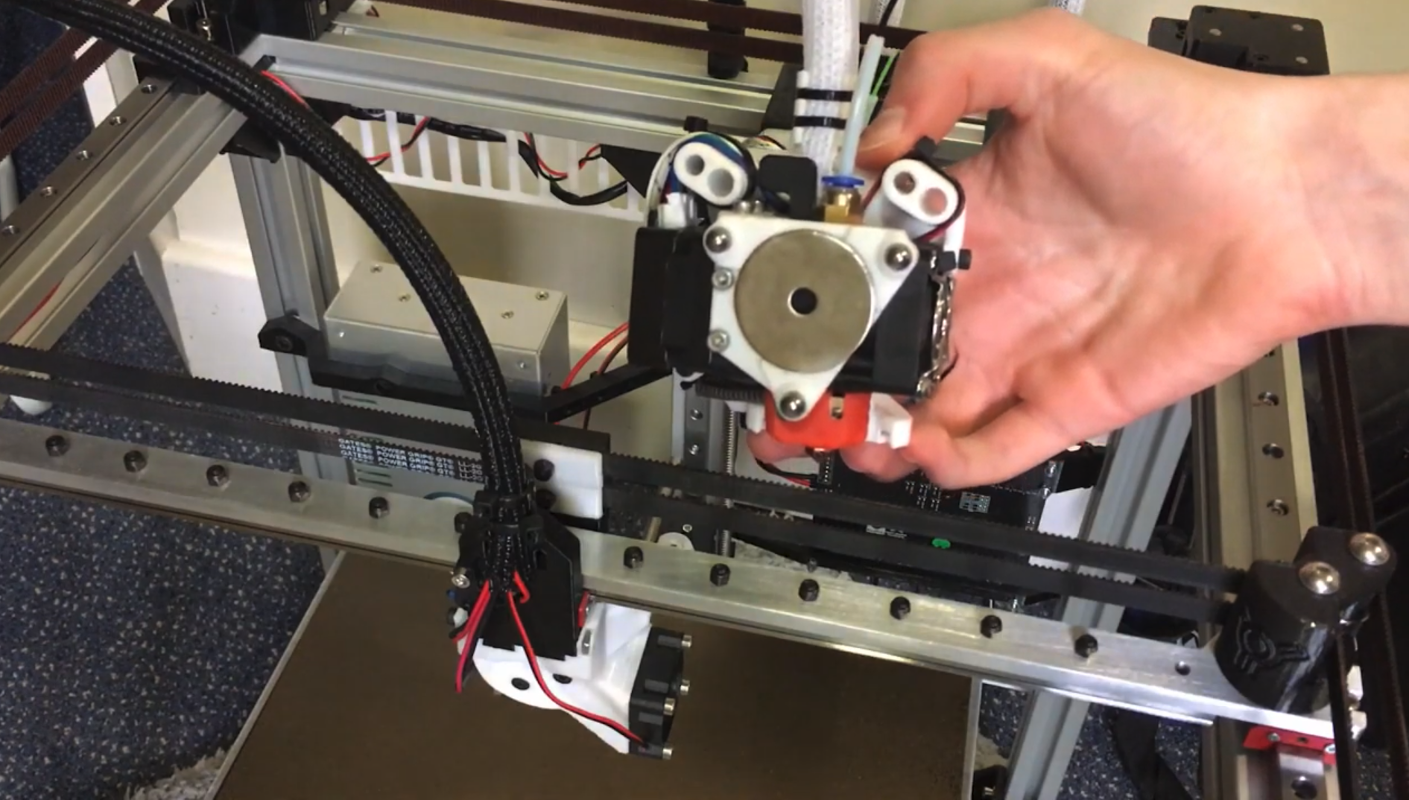 A 3D Printer with an Electromagnetic Tool Changer