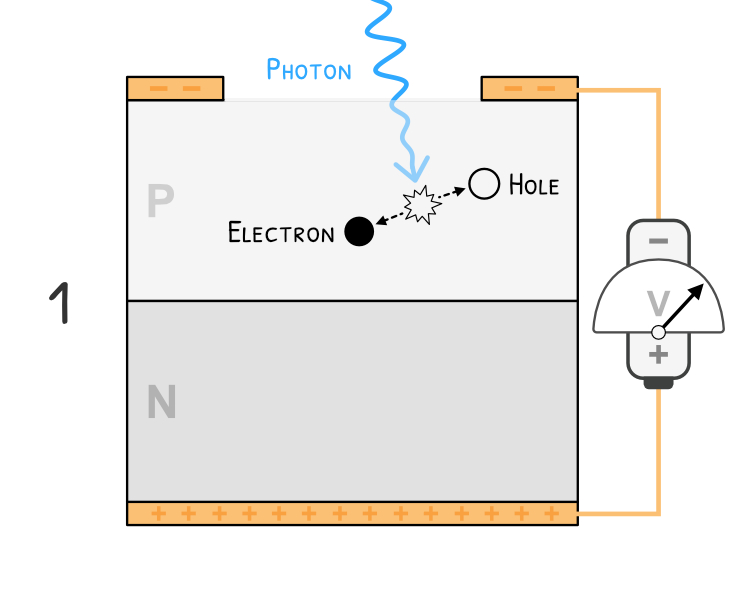 In high-end 21st century communications, information travels in the form of a stream of light pulses typically traveling through fiber optic cables. Each pulse can be as faint as a single photon, the smallest possible unit (quantum) of light. The speed at which such systems can operate depends critically on how fast and how accurately detectors on the receiving end can discriminate and process those photons.

Now scientists at the National institute of Standards and Technology (NIST) have devised a method that can detect individual photons at a rate 10 times faster than the best existing technology, with lower error rates, higher detection efficiency, and less noise.

“While classical communication and detection can operate at blazing speeds, quantum systems, which need that ultimate sensitivity for those faintest of pulses, are limited to much lower speeds,” said group leader Alan Migdall. “Combining that ultimate sensitivity with the ability to achieve the counting of photons at high rates has been a long-standing challenge. Here we are pushing both performance limits all in the same device.”

The NIST innovation entails a major redesign of the control electronics system surrounding a workhorse detector called a Single Photon Avalanche Diode (SPAD) in which an incoming photon triggers a tiny but measurable burst of current across a semiconductor. SPADs are employed not only in optical communications, but also in lidar (a high-frequency counterpart of radar) and other kinds of 3D imaging, and in PET scans, among other uses.

1. A photon is absorbed, creating an electron–hole pair (carrier pair).

2. The electron and hole are accelerated by the applied bias voltage.

3. The accelerated electron knocks other electrons loose, creating an avalanche of carrier pairs. 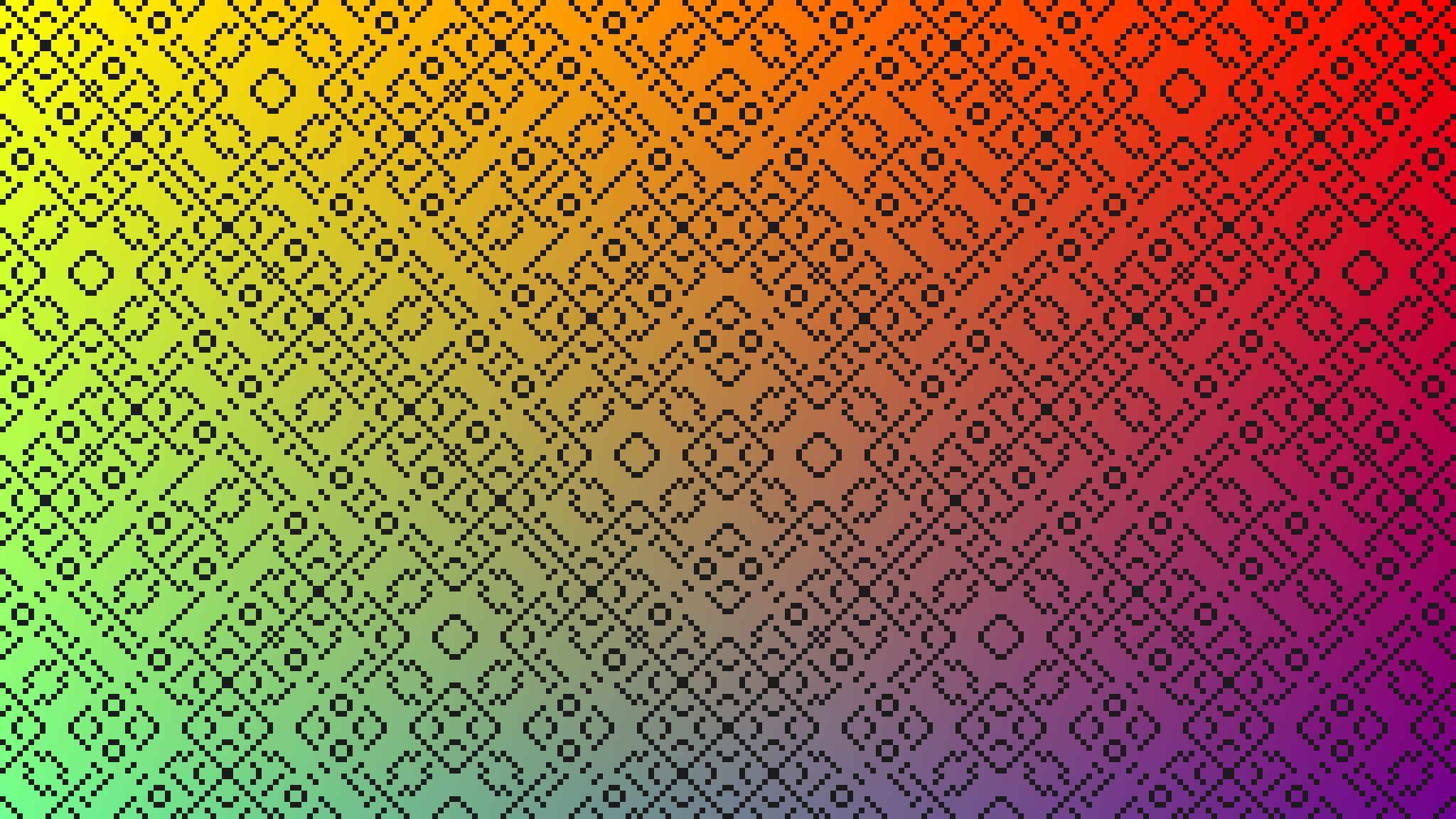