Sopra Steria claims that the attack was detected on 20 October, and it may take weeks to restore its systems.

Leading French IT services provider Sopra Steria was targeted with the new variant of Ryuk ransomware, which even the cyber security firms and antivirus software makers were unaware of.

The software disabled a limited portion of its infrastructure, and there’s no indication that its customer’s information system data was damaged or leaked.

The company discovered the attack on October 2oth and sent the virus signature to all antivirus software makers so that they could update their software packages.

Sopra Steria stated that it might take the company’s systems several weeks to return to normal functioning since many of its key systems were forced to go offline after the attack.

“The virus has been identified: it is a new version of the Ryuk ransomware, previously unknown to antivirus software providers and security agencies.” “Sopra Steria’s investigation teams immediately provided the competent authorities with all information required. The group was able to quickly make this new version’s virus signature available to .. 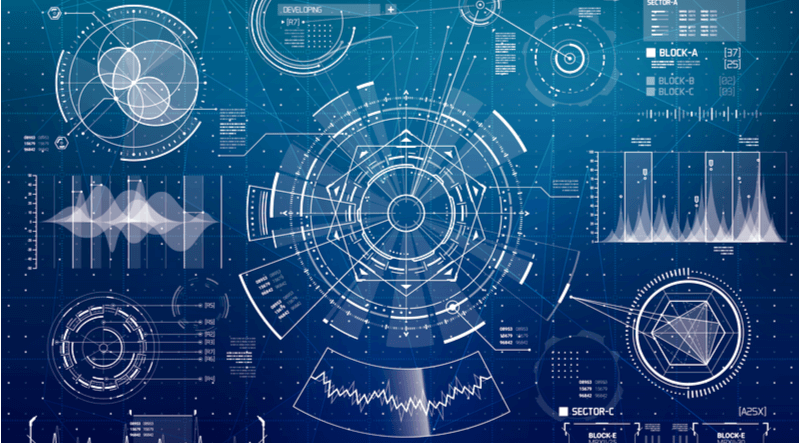 How to Best Secure the Industrial Network for...