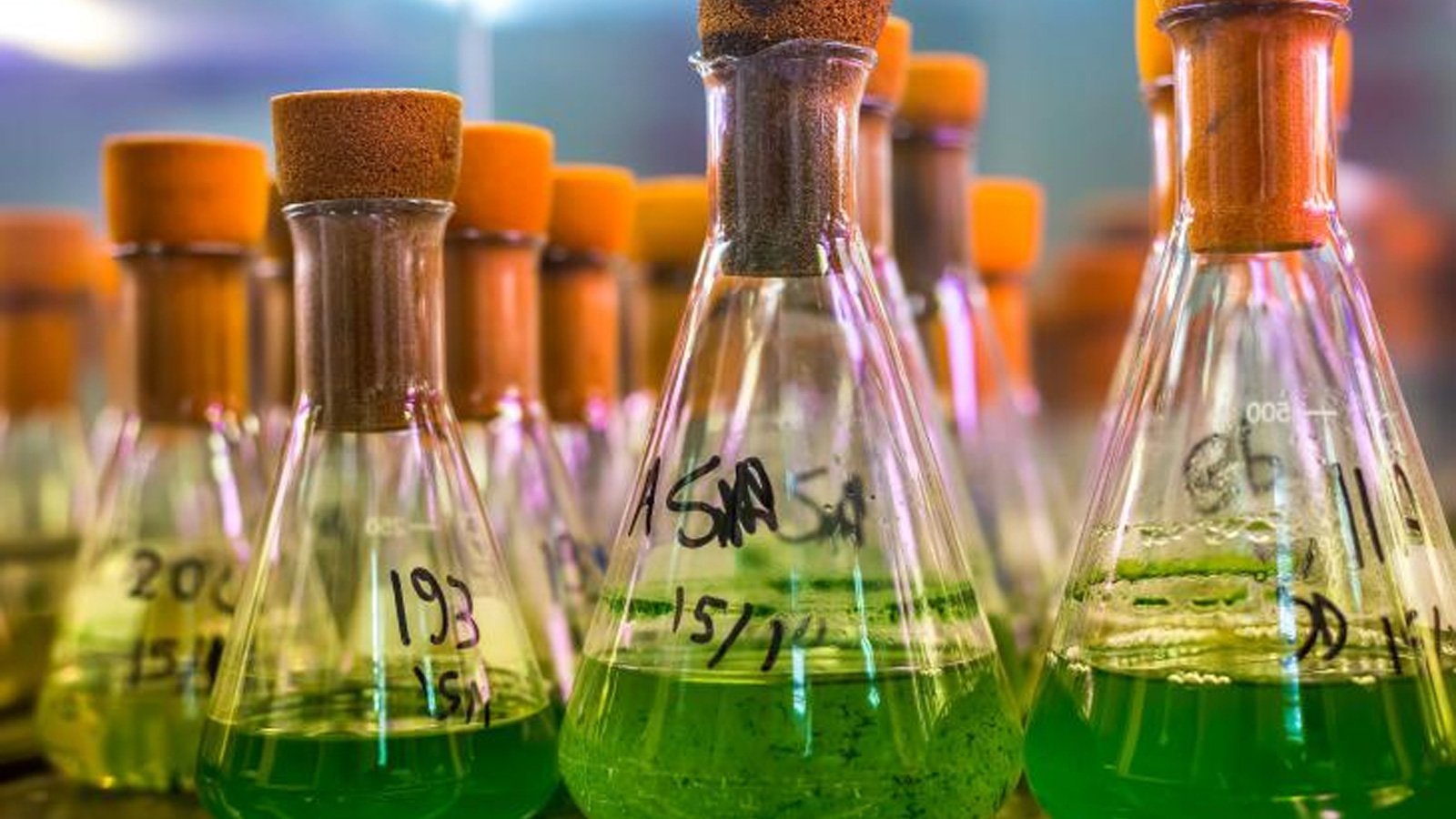 Last week, Pierre Fabre announced that they had suffered a cyberattack on March 31st that they brought under control in less than 24 hours.

However, to contain the spread, Pierre Fabre states that they had to perform a gradual and temporary halt to most production activities.

"As a precaution, and in line with its risk management plan, the Group's information system was immediately put into standby mode to curb the spread of the virus."

"This led to the gradual, temporary stoppage of most production activities (except for the production facility in Gaillac (in the Tarn in France), which manufactures active ingredients for pharmaceuticals and cosmetic products)," disclosed Pierre Fabre.

At the time, Pierre Fabre did not reveal what type of cyberattack they suffered.

Since then, BleepingComputer has confirmed that Pierre Fabre suffered a ransomware attack by a hacking group known as REvil/Sodinokibi.

REvil is a ransomware-as-a-service operation, where the core malware developers recruit affiliates to compromise corporate networks, steal unencrypted data, and then encrypt devices. If a ransom payment is made, the core developers and the affiliate split the payment in an agreed-upon revenue share, with the affiliates usually getting the larger share.

While we still do .. 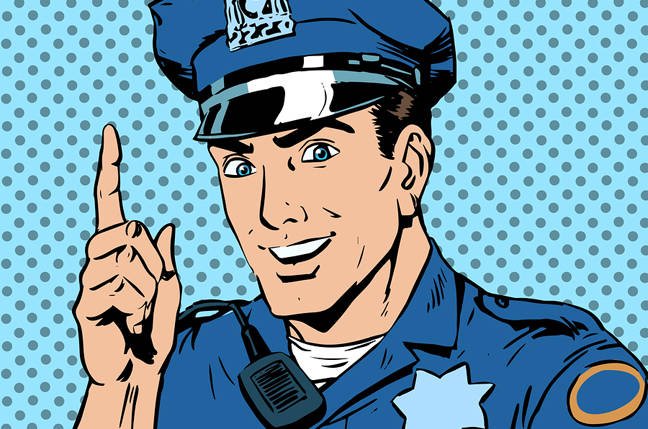