Lawmakers Want to Ban Warrantless Device Searches at the Border 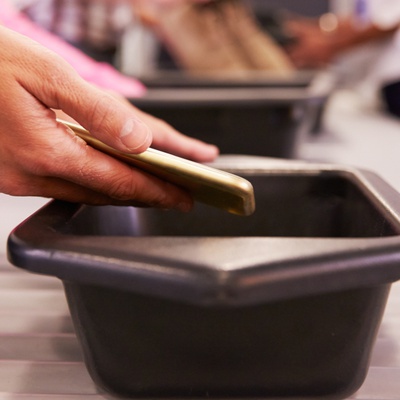 Lawmakers want to start requiring federal agents to obtain a warrant before through Americans’ electronic devices at the border.

Sens. Ron Wyden, D-Ore., and Rand Paul, R-Ky., on Wednesday introduced legislation that would increase digital privacy protections for U.S. residents crossing the border and limit the situations in which agents could legally seize their devices. If enacted, the Protecting Data at the Border Act would curb law enforcement’s extensive authority over electronic information at the border.

In 2014, the Supreme Court ruled that law enforcement agencies needed to obtain a warrant to search devices of anyone they arrested, but those limitations largely disappear at the border. Customs and Border Protection agents are allowed to dig through devices at their own discretion, and in 2017, more than 30,000 people had their phones, laptops and tablets searched before they could enter or leave the country.

While CBP leadership added a few minor restrictions last year, agents in the field are still allowed to search devices without a warrant or probable cause and access encrypted information without the owner’s permission. Officers are required by law to immediately delete data collected through these searches, but internal investigators found agents often do not.

“The border is quickly becoming a rights-free zone for Americans who travel,” Wyden said in a statement. “The government shouldn’t be .. 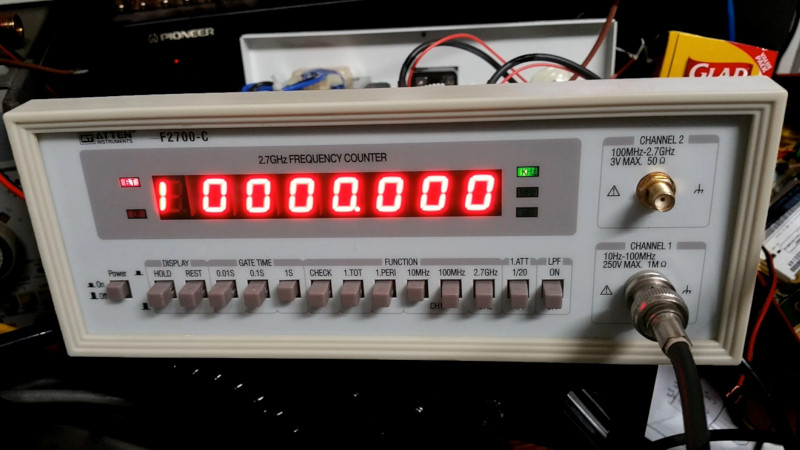