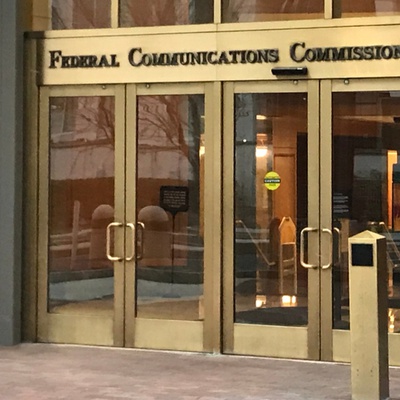 The chair and ranking member of the House Energy and Commerce Committee are assuring the head of the Federal Communications Commission that between $1-2 billion dollars is forthcoming and asked that the commission implement parts of a bill to reimburse smaller telecommunications providers for the cost of removing untrusted equipment from their systems.

The FCC is required to establish the reimbursement program under the Secure and Trusted Communications Network Act, which became law in March. The commission had proposed banning recipients of the Universal Service Fund—a public pool of money administered by the FCC to incentivize broadband buildouts in areas with low investment returns—from obtaining equipment from untrusted suppliers, including the Chinese firms Huawei and ZTE.

But while the bill suggested that at least $1 billion should be put toward reimbursing smaller providers for replacing the equipment, Congress never appropriated the money. The FCC has asked for double the amount suggested in the bill, noting that information they collected from providers shows it would take at least $1.6 billion to rip and replace the untrusted equipment and that additional costs are likely hidden.

The commission is set to vote Dec. 10 on a final order it proposed on the issue Nov. 19. The order details the reimbursement program but makes it all conditional on Congress appropriating the money.

In the meantime, the bill’s sponsors say the FCC should assure providers they will be reimbursed if they take action now, before the funding is secured, and set them up to do so by publishing a list of acceptable replacement equipment. 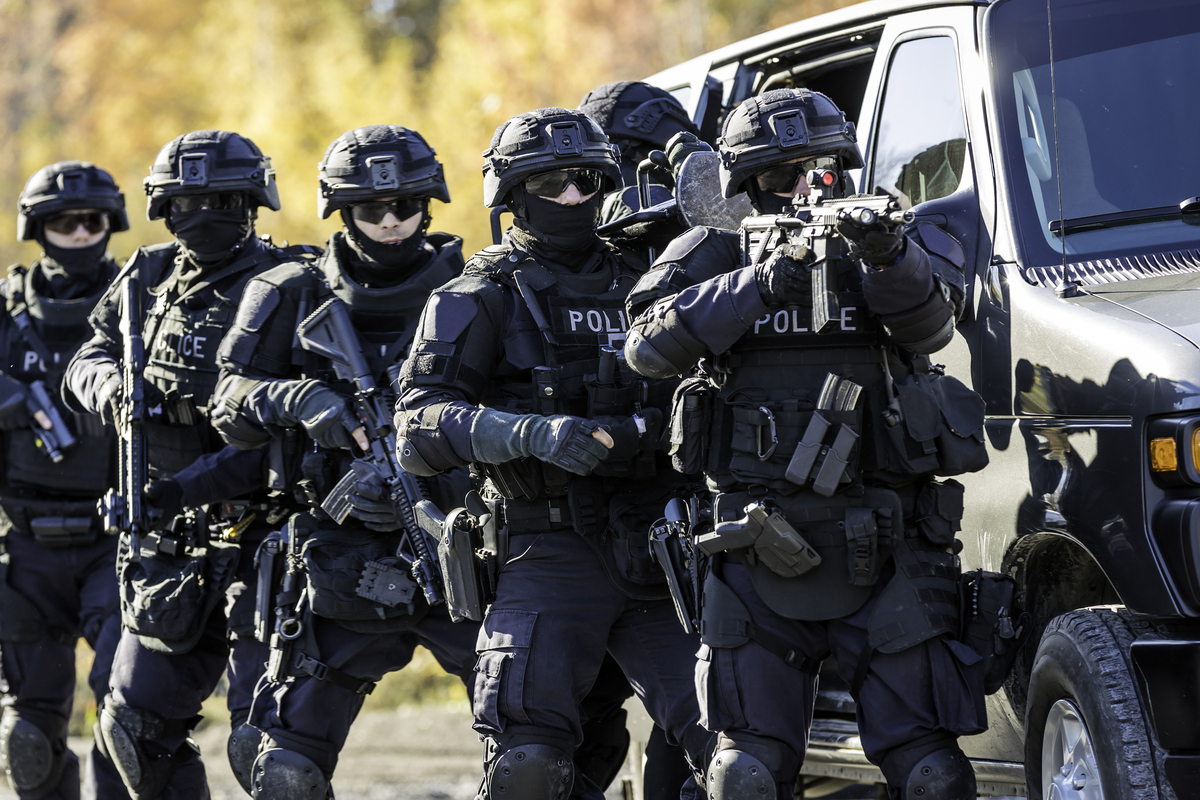 What is swatting? Unleashing armed police... 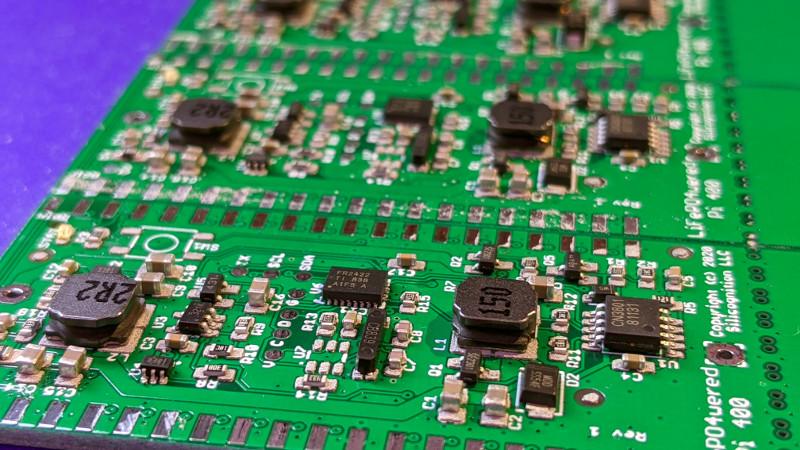