Juniper Networks informed customers this week that it has patched tens of vulnerabilities, including serious issues that can be exploited to take control of affected systems.

Several vulnerabilities that have collectively been assigned a critical severity rating have been found in the Juniper Networks Mist Cloud UI. The bugs, related to Security Assertion Markup Language (SAML) authentication, allow a remote attacker to bypass SAML authentication.

The other flaws rated critical affect third-party components, including SQLite and the PyYAML YAML parser.

The company has released over a dozen advisories for high-severity vulnerabilities. Many of these weaknesses can be exploited for denial-of-service (DoS) attacks, but some could allow arbitrary code execution, including by sending specially crafted messages or via cross-site scripting (XSS).

Updates have also been released to address crypto-related issues, including in OpenSSL, and vulnerabilities such as SACK Panic (in Linux kernel) and ZombieLoad variant 2 (in Intel processors).

While Juniper says that it has fo .. 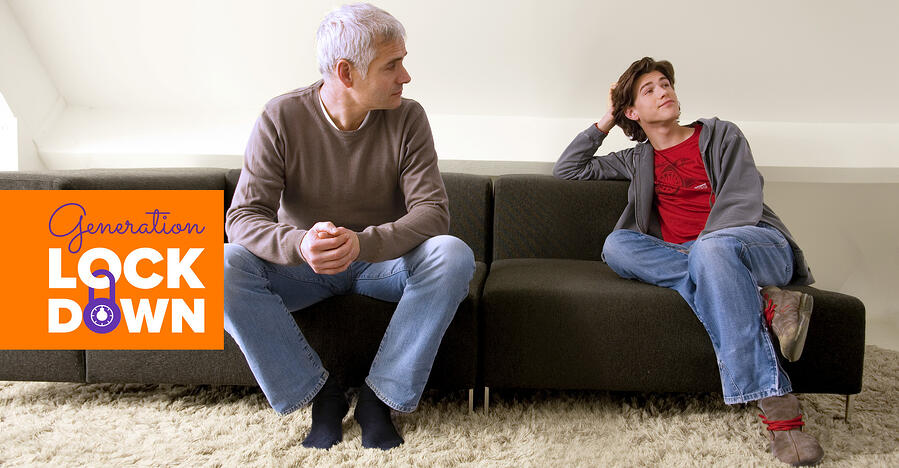