In an age when Instagram filters and photoshopping have become standard, it has never been harder for organizations to verify a person’s true identity online. Cybercriminals are deliberately using advanced technology to pull the wool over the eyes of organizations and defraud them.

Deepfakes have recently emerged as a legitimate and scary fraud vector. A deepfake today uses AI to combine existing imagery to replace someone’s likeness, closely replicating both their face and voice. Essentially, a deepfake can impersonate a real person, making them appear to say words they have never even spoken. Worryingly, the number of deepfake videos online doubled in less than a year, from 7,964 in December 2018 to more than 14,000 just nine months later. Deepfake technology is something that organizations need to be aware of as it’s likely that fraudsters will weaponize this technology to commit cybercrime, adding yet another string to their bow.

The 20thcentury method of deception in use today

Disinformation has long been used by those in power to deceive and manipulate the masses for a specific outcome. If we look back at the 20th century Soviet Union under Joseph Stalin, we can see that deepfakes were actually widely used to misinform the public. How? Described as a great actor, Stalin not only deceived comrades and enemies alike, he also used deception to purge Russia of millions of influential figureheads such as writers and scientists. Add to that, he invented a ‘society’ that worked to .. 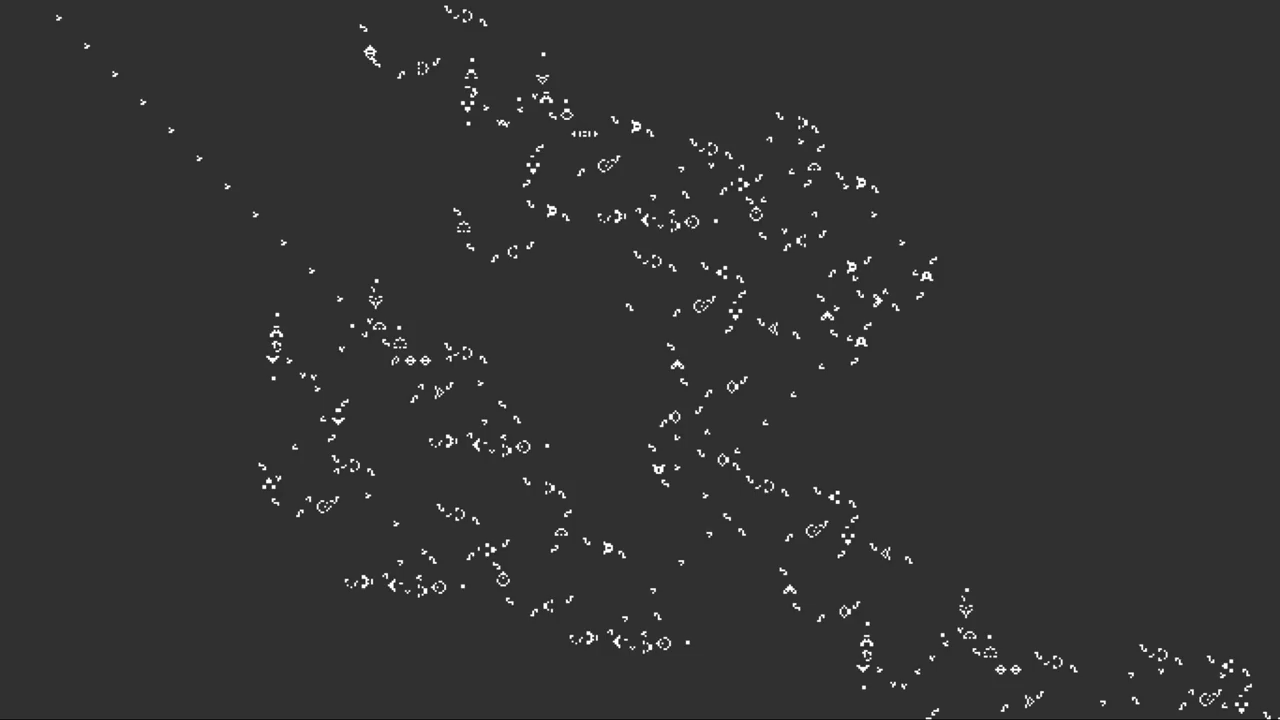 A Computer In The Game Of Life 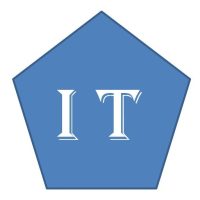