WikiLeaks co-founder Julian Assange has been charged with 17 new criminal counts under the Espionage Act for “unlawfully obtaining” and disclosing national defense information.

The indictment, which was issued in the U.S. District Court for the Eastern District of Virginia, concerns Department of Defense documents that WikiLeaks disclosed after former Army Intelligence analyst Chelsea Manning turned them over to Assange.

“Assange personally and publicly promoted WikiLeaks to encourage those with access to protected information, including classified information, to provide it to WikiLeaks for public disclosure,” the indictment reads.

Some of what WikiLeaks published included names of foreigners, including sources in the Middle East, who were helping U.S. military overseas, which “is alleged to have created imminent risks to the life and liberty,” per the DOJ.

The U.S. government unsealed an indictment in April revealing that Assange had been charged for conspiracy to commit computer intrusion for his alleged efforts to help Manning crack a password on a U.S. government computer.

Assange, who still faces that charge, is currently being held in the UK, having been sentenced to 50 weeks in prison for jumping bail seven years ago.

One official noted that the DOJ does not consider Assange to be a journalist, meaning the U.S. government believes he is not immune to being prosecuted for the publication of secret information.

It will be up to a U.K. court to determine if Assange should be ex .. 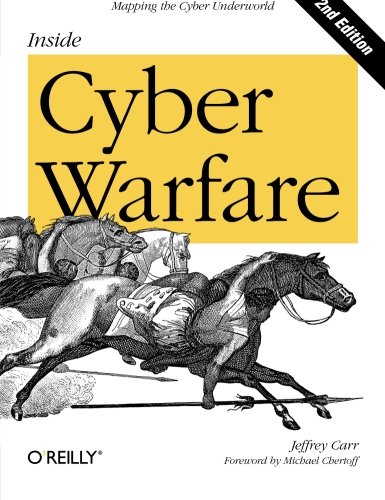 Inside Cyber Warfare: Mapping the Cyber...

There Is Too Much Stuff