JPMorgan hacker to plead guilty next week in New York

One of the key suspects in the enormous JPMorgan Chase hack in 2014, a Russian hacker Andrei Tyurin, is all set to plead next week in New York. He was one of the several people charged for the case in 2015, and was on the loose until Georgian officials caught hold of him a year ago. Gery Shalon, the supposed instigator of the conspiracy, was arrested in Israel in 2015 and handed over to the US as he has allegedly been in touch with American authorities. During Tyurin's first New York court appearance; it was proposed that his associations in the criminal world may enable specialists to examine the Russian endeavours to disrupt the 2016 US presidential election through cyber-attacks and hacking. Tyurin was first produced in a US court in September the previous year after he was handed over from the Republic of Georgia and he had pleaded not guilty to charges including hacking, wire fraud, identity theft and conspiracy. From that point forward, various hearings for his situation have been cancelled as prosecutors and defence attorneys worked through for an agreement and just last week, the Manhattan US attorney's office endeavoured to solidify his New York case with one in Atlanta, in which he is one of the few accused for hacking E*Trade. 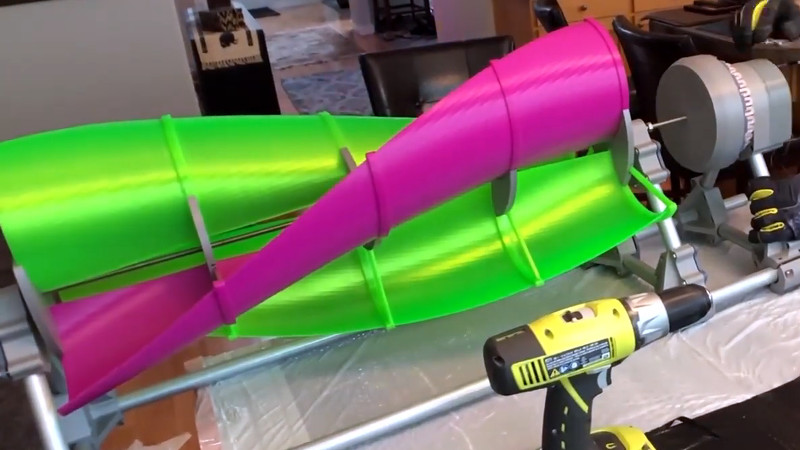 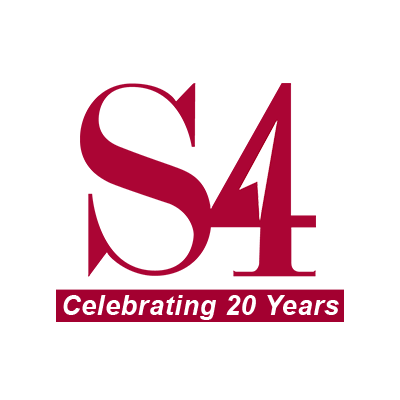