2. The Minister and the Secretary pledged to continue close communication and cooperation to develop the ROK-U.S. Alliance, which has served as the linchpin of peace and stability on the Korean Peninsula and the Northeast Asian region, in a mutually reinforcing and a future-oriented manner. Both sides praised the SCM’s effective handling of Alliance policy coordination over the past half-century in full expectation that it should continue as the cornerstone venue to affirm national commitments designed to develop the Alliance and enhance security and prosperity in the region. They also assessed the results of the Joint Study for the Future Defense Vision of the ROK-U.S. Alliance regarding future defense cooperation areas of the Alliance and reaffirmed the common understanding that the scope and level of the future Alliance cooperation should continuously expand and deepen.

3. The Minister and the Secretary reviewed the current security environment in the Korean Peninsula and the region and discussed cooperative measures between the two nations. Both sides reaffirmed the need for close coordination and cooperation to achieve their common objective of complete denuclearization in a verifiable manner and the establishment of permanent peace on the Korean Peninsula. They also recognized the historic achievements made by the meetings between the leaders of the ROK, the United Sta .. 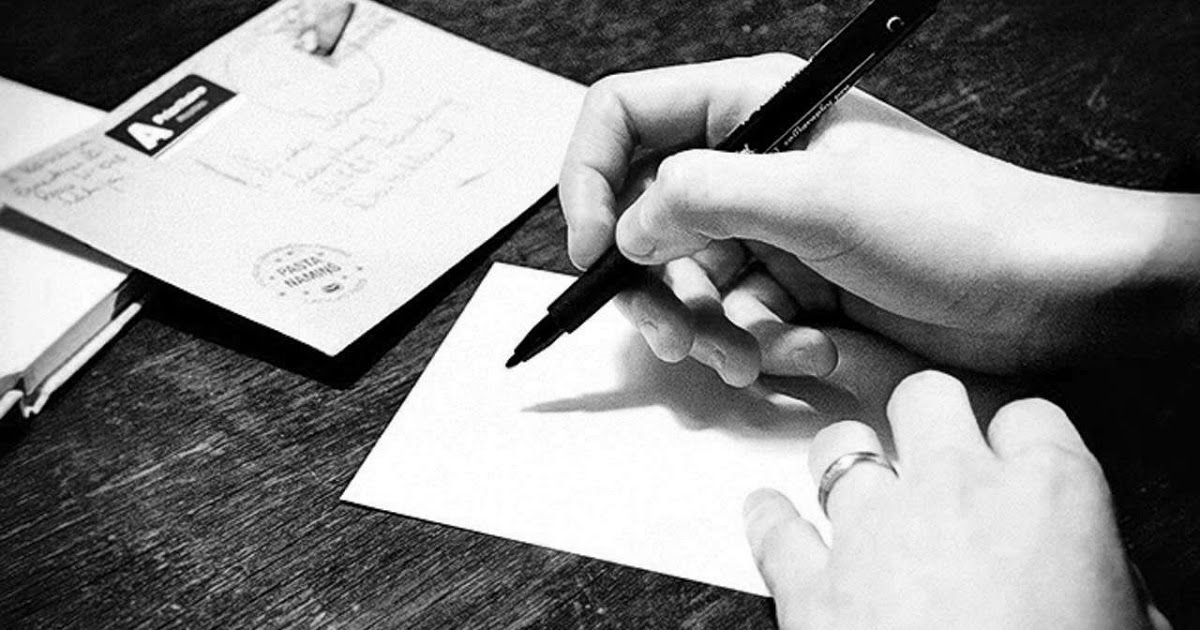 The Russian Embassy in Washington sent a note... 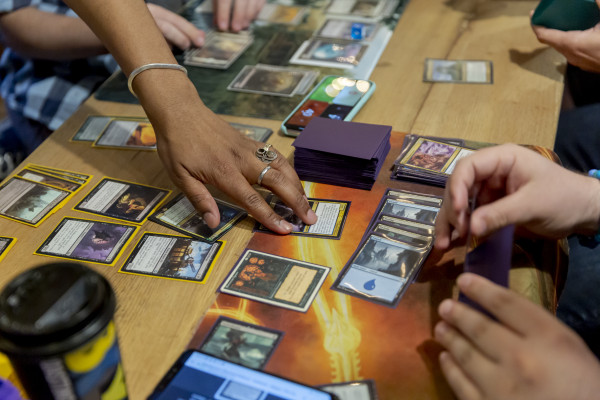