Iwastheone writes: Italian regulators have fined Apple $12 million for making misleading and unfair claims about iPhone water resistance. The fine was imposed by L'Autorita Garante della Concorrenza e del Mercato (AGCM), which translates literally as the guarantee authority for competition and the market. This is the competition watchdog responsible for ensuring that companies treat both consumers and competitors fairly.


First, it says, Apple made water resistance claims without making it clear to consumers that these were true only in ideal laboratory conditions, and phones had not passed the same tests in real-life conditions. [...] Second, and more seriously, Apple made iPhone water resistance claims in its marketing, but then refused warranty service on phones which suffered water damage.


Apple has been fined ten million Euros, and additionally ordered to publish a notice on its Italian website through a "Consumer protection information" link. The potentially opens the way for similar rulings in other European Union countries, and could conceivably lead to class action lawsuits in the US and elsewhere, now that the issue has been highlighted. SetteBIT notes that the ruling references three Apple ads. Apple tends to delete older ads from its YouTube channel, but the site archives its own copies, providing proof of the claims originally made. 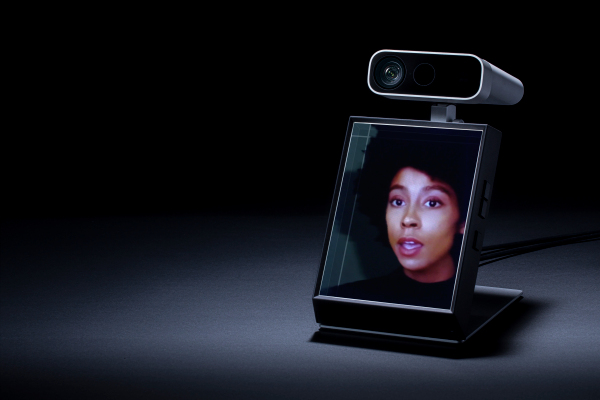 Looking Glass’s next product is a holographic...