It’s Time to Embrace the Toilet of the Future

You use things every day that are very different from the same items from even a decade ago. Your car, your cellphone, and your computer all have probably changed a lot in the last ten years. But there’s something you almost certainly use every day that hasn’t changed much in a very long time: your toilet. That is unless you live in Japan where some toilets are a high tech delight. Lifehacker recently did a video about the toilet of the future, which might be coming to the US soon if Toto — one of the Japanese toilet makers — has its way.

It made us think. For as ubiquitous as the porcelain throne is, we don’t see many hacks related to it. There are several really obvious ones. For example, in the Lifehacker video, the seat automatically raises when you approach. We don’t know how it could figure out if you were going to stand or sit, but maybe that’s a good application for machine learning. What we really want is one that can clean itself. That would be worth something. Every time we see a Sanisette washing itself in Paris we want to take it home.

Bidets aren’t a big thing in this country, but we’ve never heard anyone who has used one say they didn’t like it. Turns out, it is very water efficient compared to the production of toilet paper, too. Some other features mentioned were scent, sound, and UV sterilization. We’ll admit it, though. We snickered at the icon on the bidet button.

So why aren’t there more toilet hacks? We don’t know. Maybe it’s taboo. A computer vision system for precise targeting .. 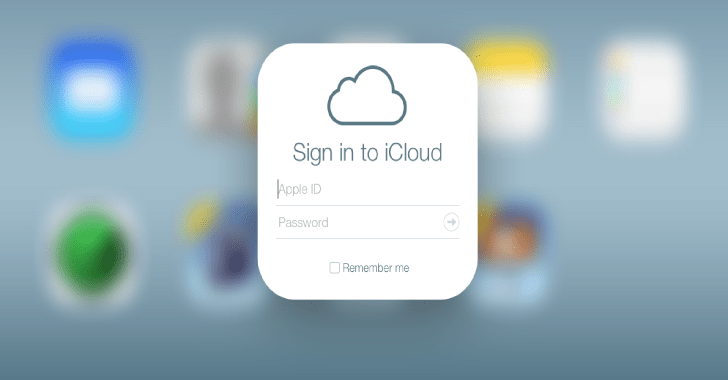 Apple’s iCloud was down for Several Hours Today