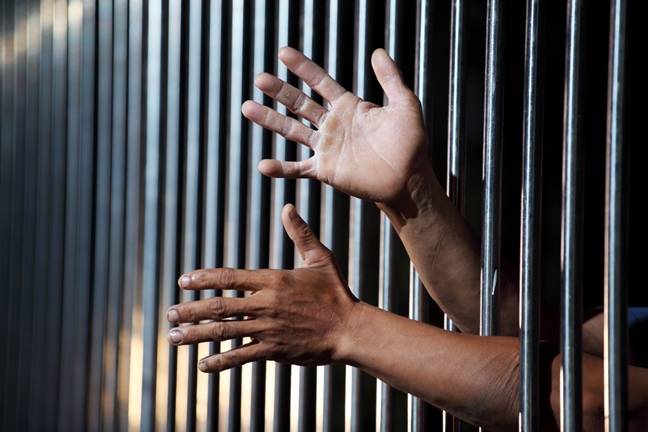 An IT guy, who was tasked with locking out ex-employees from the company network, has been jailed after he logged in after being fired and wiped an office's computer storage drives.

Shannon Stafford, 50, was sent down for 12 months and a day by US federal district Judge Catherine Blake on Thursday. He will also have to pay his former bosses restitution totaling $193,258.10.


The case stems from the 2015 dismissal of Stafford at an unnamed business described by the Feds only as "a global company with thousands of employees and offices around the world." After a decade of working in tech support at the organization's Washington DC office, he was promoted in 2014 to an IT management role: specifically, technical site lead. By March 2015, though, he was demoted back to the helpdesk for poor performance, and eventually fired that August.

" As part of his duties, Stafford had access to the system login credentials of other employees and was authorized to use them in the course of performing his technical support duties," prosecutors noted.

"Stafford was also responsible for .. 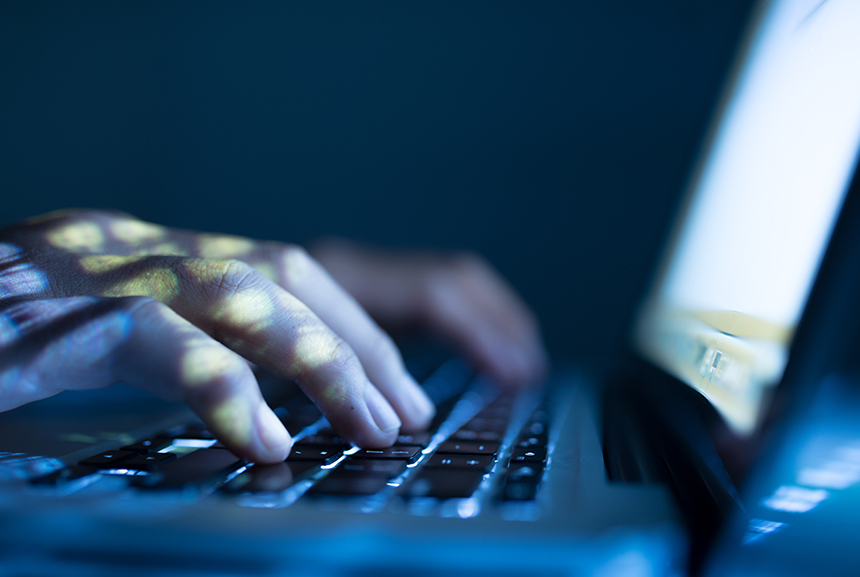 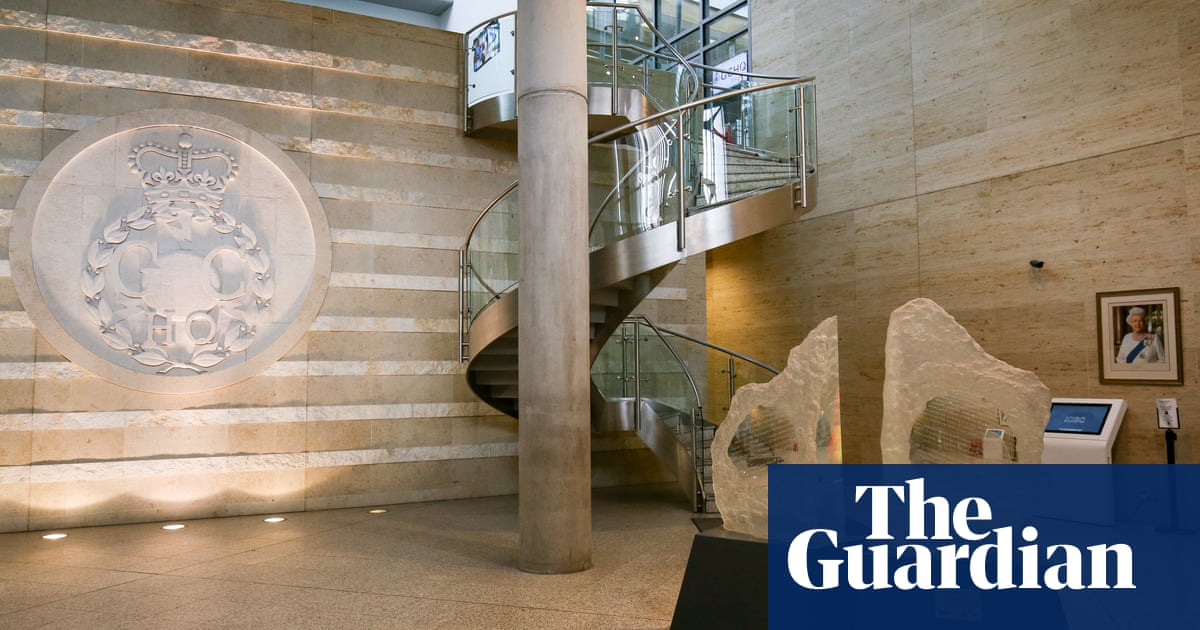