Lockdown hasn't ended for one vengeful IT professional who carried out a cyber-attack against his former employer.

Levi Delgado, of Middletown, Delaware, was sentenced on Wednesday to home confinement after hacking into a company's computer network, deleting its data and disabling user accounts.

The 36-year-old cyber-criminal had been employed as an information technology administrator at a medical center that provides care to under-served communities, but the medical center terminated Delgado’s employment in August 2017.

After losing his job, Delgado's access to the medical center’s computer network was revoked and the credentials that had allowed him to log in to it were disabled.

Four days after his termination, Delgado hooked up a personal laptop and accessed the medical center’s computer network without authorization via an administrator account.

Delgado’s criminal actions prevented the medical center’s employees from logging in to their computers and blocked them from accessing patient files necessary to conduct operations.

While no patient personal health information was compromised or accessed, patient appointments and treatments had to be rescheduled because of Delgado's cyber-sabotage.

Delgado pled guilty in February 2021 to one count of causing damage to a protected computer.

Yesterday, Leonard Stark, chief United States district judge for the district of Delaware, sentenced Delgado to six months of home confinement and ordered him to pay over $13,000 in restitution. 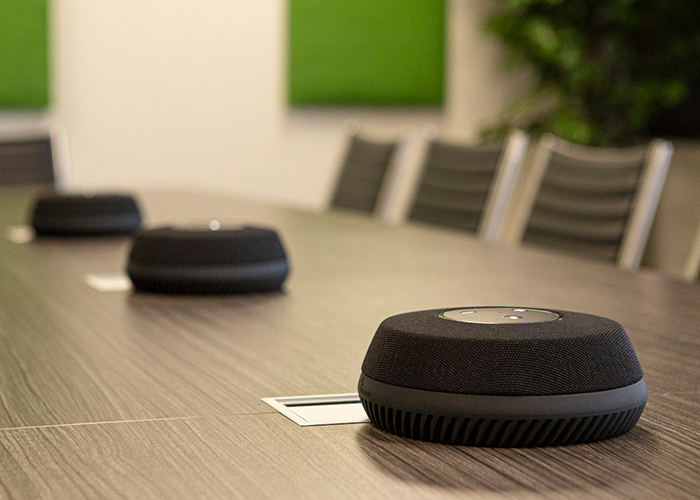 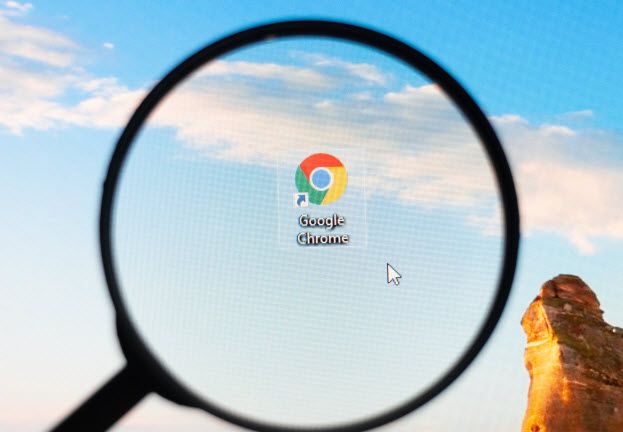