Also tracked as TA407 and COBALT DICKENS, the adversary was previously observed launching similar attacks for two years in a row.

In 2018, the group set up fake login pages for 76 universities. In 2019, Silent Librarian targeted more than 60 universities in Australia, Canada, Hong Kong, Switzerland, the United States, and the United Kingdom.

Observed in mid-September, the new round of attacks revealed that the threat actor is expanding its target list to include more countries. One of the victims is the Nanyang Technological University in Singapore, cybersecurity researcher Peter Kruse says.

Silent Librarian, Malwarebytes’ security researchers reveal, has sent spear-phishing emails to both staff and students at the targeted universities, and the threat actor was observed setting up new infrastructure to counter efforts to take down its domains.

“Considering that Iran is dealing with constant sanctions, it strives to keep up with world developments in various fields, including that of technology. As such, these attacks represent a national interest and are well funded,” Malwarebytes says.

Domain names used in the new attacks follow the pattern observed before, although they use a different top level domain name: the adversary switched from the “.me” TLD that was previously employed to “.tk” and “.cf” in recent attacks.

Considering Silent Librarian’s use of similar domains to target universities in the past, Malwarebytes researchers are confident the new domains were registered by the same group.

The threat actor uses Cloudflare for hostnames, which helps them hide the .. 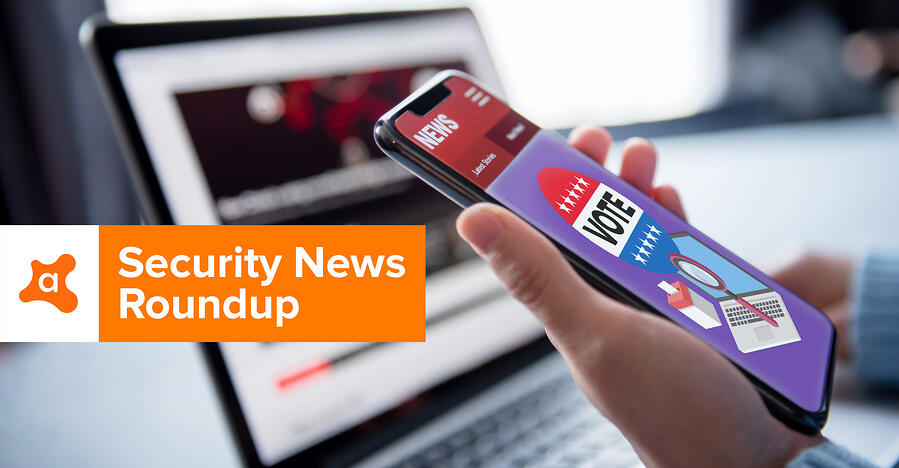 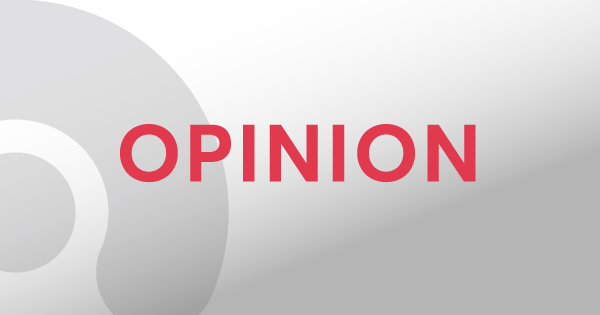 SAST Teaches How to Go Around Problems, Not Fix...