A white hat hacking team has won a life-changing amount of money for completing the world's first public remote jailbreak of the iPhone 13 Pro.


The feat was performed over the weekend at the fourth annual Tianfu Cup, an international cybersecurity competition held in Chengdu in the People's Republic of China. The event offers big cash prizes to cybersecurity researchers who can demonstrate their ability to get around the digital defenses of consumer software and devices.


During the Cup, Apple's newest iPhone, running the latest and fully patched version of iOS 15.0.2, was reportedly hacked not once but twice.


The first hack was demonstrated live on stage by the Kunlan Lab team. It was achieved in fifteen seconds by exploiting a remote code execution vulnerability.


Another team at the Tianfu Cup that managed to hack into Apple's latest iPhone was Team Pangu. It was this team that claimed the top prize in the competition for remotely jailbreaking a fully patched iPhone 13 Pro running iOS 15.


According to Forbes, the details of how Team Pangu achieved the hack have not been publicized. But reports suggest that when a user clicked on a link forged by the team, the Safari web browser was triggered.


The team was then able to bypass the browser's protection mechanism and exploit multiple iOS15 kernel vulnerabilities to access the iPho ..

iphone hackers
Read The Rest from the original source
infosecurity-magazine.com 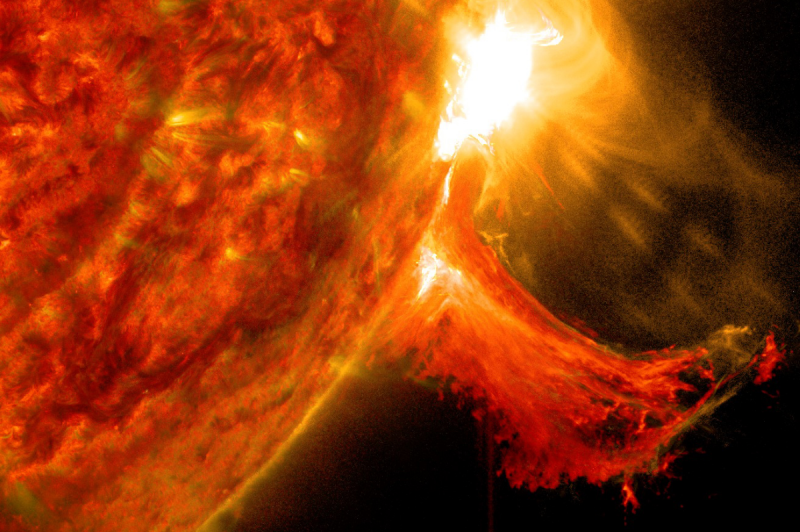