According to a report, Intel CPUs made since 2008 are all susceptible to this attack. The latest 8th and 9th gen Intel CPUs are safe from this issue. Intel has released a security patch for this security flaw.

The MDS attack targets the hyper-threading feature in Intel CPUs to execute a malicious code locally and cause havoc. According to the researchers, whenever a processor switches from one app to another, be it from a first party or third party developer, buffers in the CPU need to be cleared or overwritten.

Intel wants to disable the microarchitectural buffers when users switch to software that isn’t trusted by the previous software. They think reducing performance is their best option to tackle the MDS attack. Such a process would disable the hyperthreading. The 9th generation Core i7-9700K already comes with no hyperthreading, which was used to give it a 30% increase in performance.

The chip maker has assigned four CVEs to the Zombieload security issue:

Who Are Affected By Zombieload? 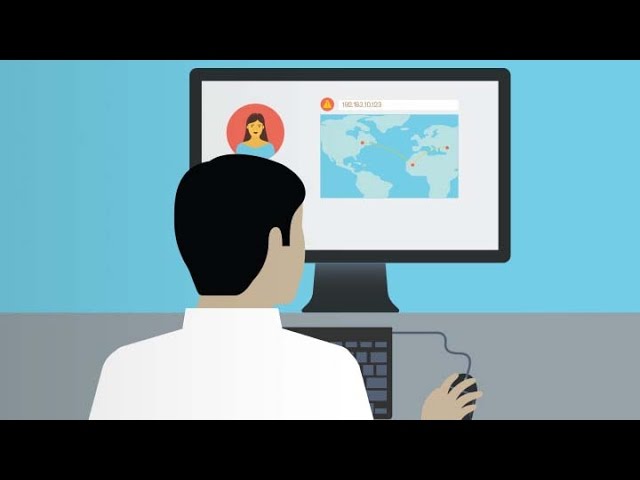 How it Works: Cybersecurity