The world’s largest digital carding marketplace Joker’s Stash to shut down its operations from February 15, 2021.

Joker’s Stash has announced that it will shut down all its operations on February 15, 2021. On Friday, the site administrator posted a message on several underground Russian-language cybercrime forums, which they frequently used to advertise the site’s services. The site operator, who uses the alias JokerStash, wrote that:

“Joker goes on a well-deserved retirement. Joker’s Stash is closing. When we opened years ago, nobody knew us. Today we are one of the largest cards/dumps marketplace[s].”

“It’s time for us to leave forever…and we will never ever open again.”


On the other hand, cybersecurity researchers at Gemini Advisory and Intel471 stated that Joker’s Stash would wipe all its backups and server operations within a month. However, the exact reason for the shutdown is yet undisclosed.

Reaction on the News

The announcement has received mixed feedback. Understandably, its members were disappointed that they will lose access to the marketplace. Those who were adversely affected by its operations were happy.

However, some hacking-oriented Telegram channels believe that the FBI has captured and detained Joker’s Stash. A few weeks back, the site’s blockchain domains were rendered unavailable temporarily and were replaced with a seizure notice from Interpol and the FBI. However, the site admins regained control soon.

What is Joker’s Stash?

It is the largest stolen card data buying and selling marketplace on the internet. It started in 2014 .. 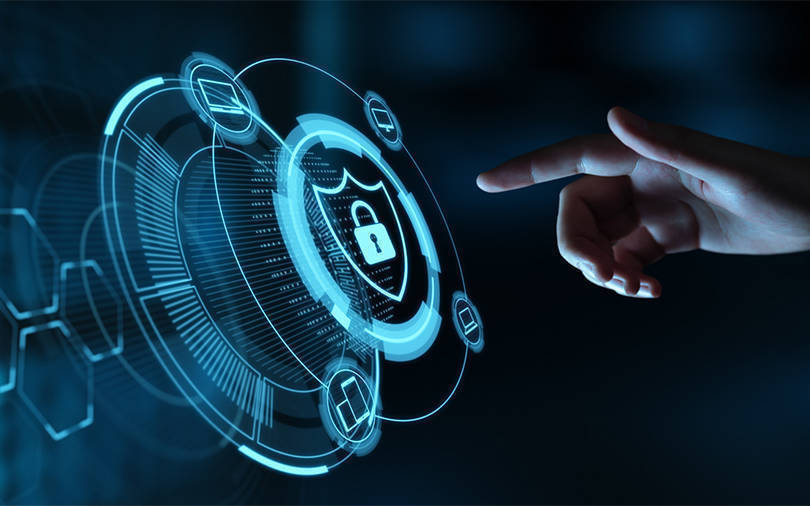 No US Trial for Irish Hacker