Illusive Networks Raises $24 Million in Series B1 Funding Round

Network security company Illusive Networks this week announced that it has raised $24 million in a Series B1 funding round.

The company says it plans on using the money to accelerate growth and improve its products, particularly ones designed for securing cloud workloads.

Illusive Networks offers solutions designed to help organizations prevent and detect attacks, and respond to incidents. The company says its platform reduces attack surface and prevents lateral movement by creating what it calls a “hostile environment” for the attacker.

The company claims its annual recurring revenue has increased by 228% over the past year.

“Despite massive investments, enterprises continue to suffer data breaches. The Illusive solution enables the active layer of defense that deterministically detects attackers in the network who are leveraging stolen credentials or stealing sensitive data. This is a critical layer of defense that enterprises need to deploy,” said Dave DeWalt, vice chairman of Illusive and founder of cybersecurity investment and advisory firm NightDragon. 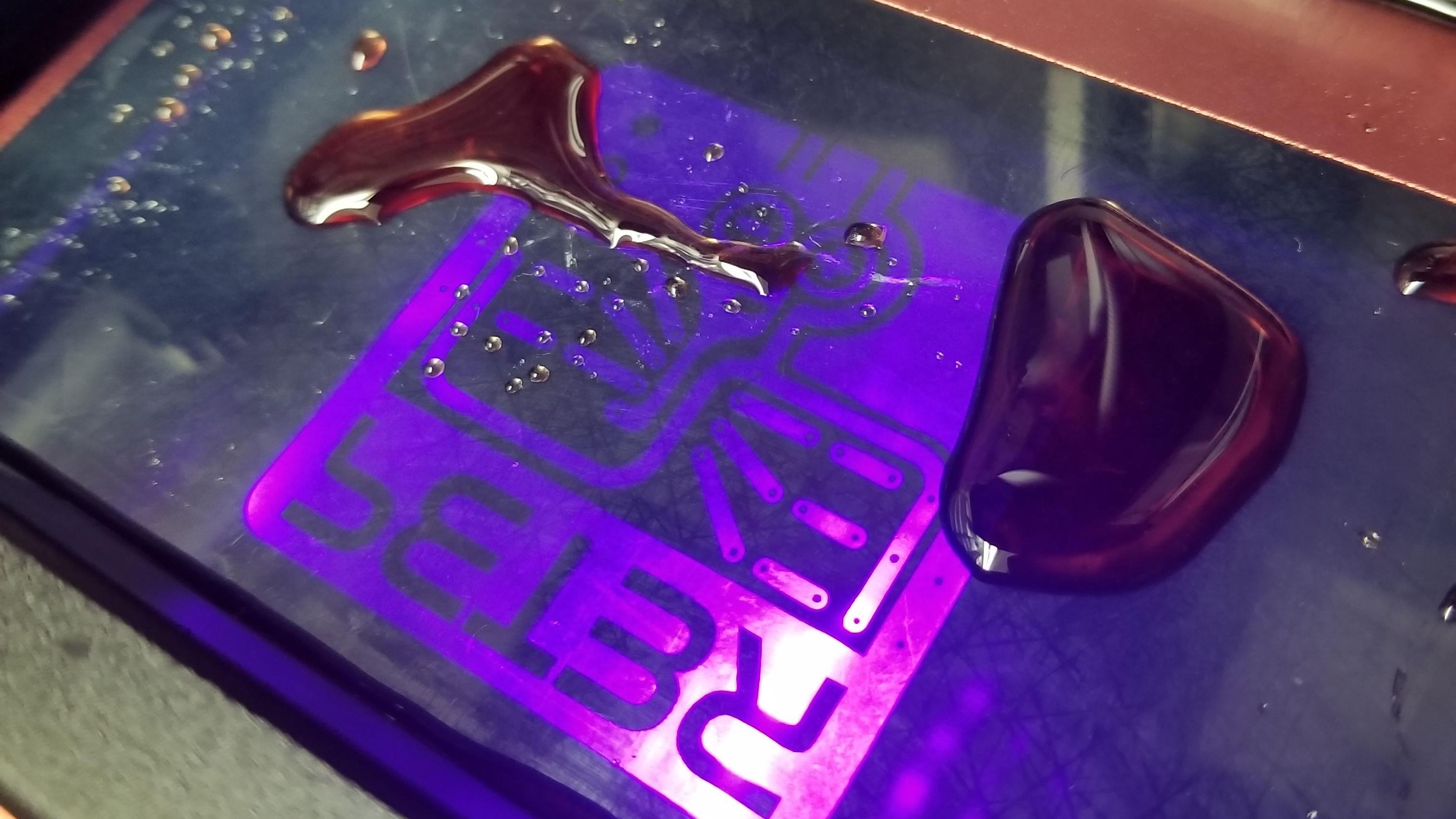 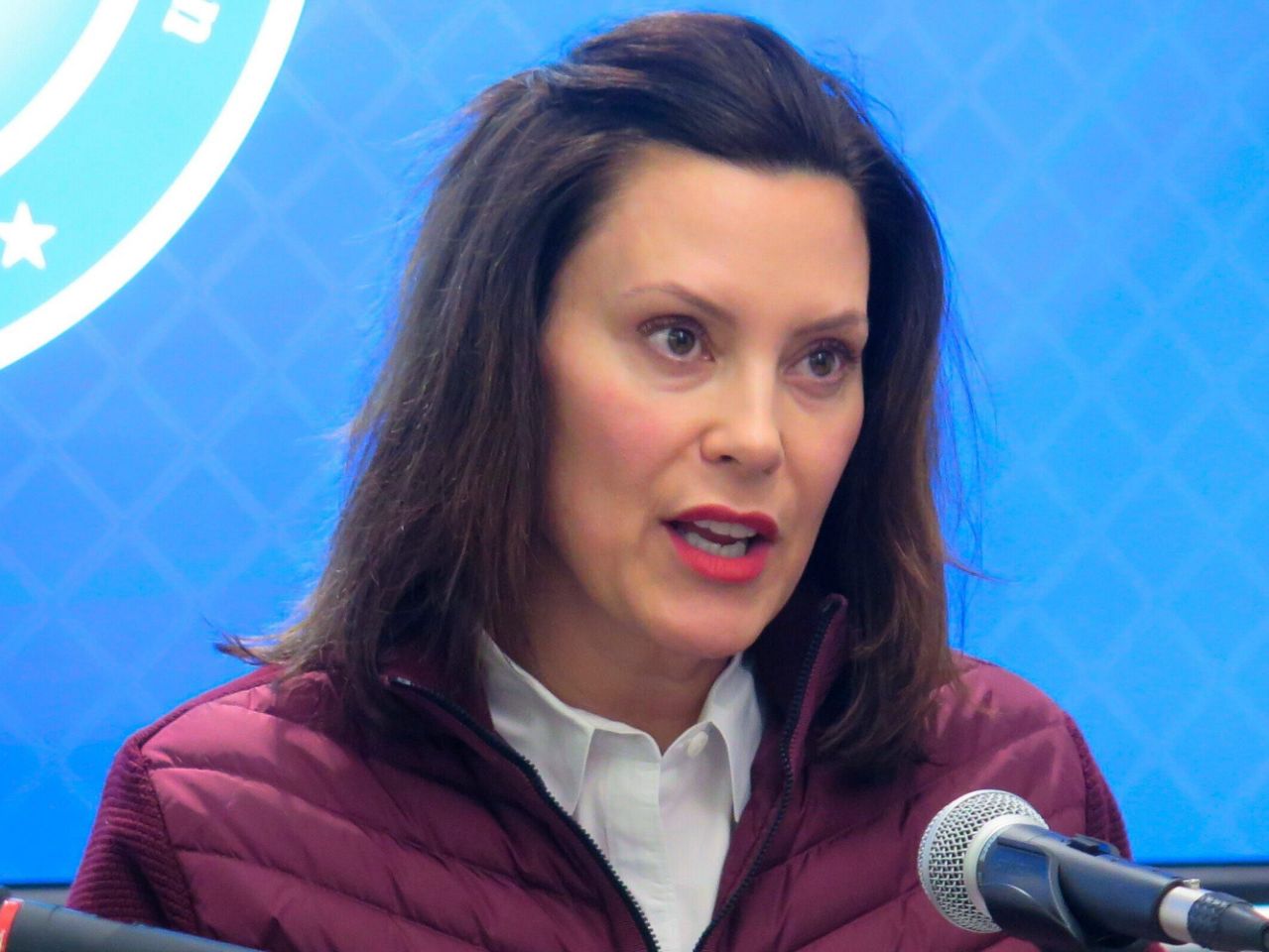