Home /
Cyber Security /
If your kids play Fortnite, this new threat could put your data at risk

If your kids play Fortnite, this new threat could put your data at risk 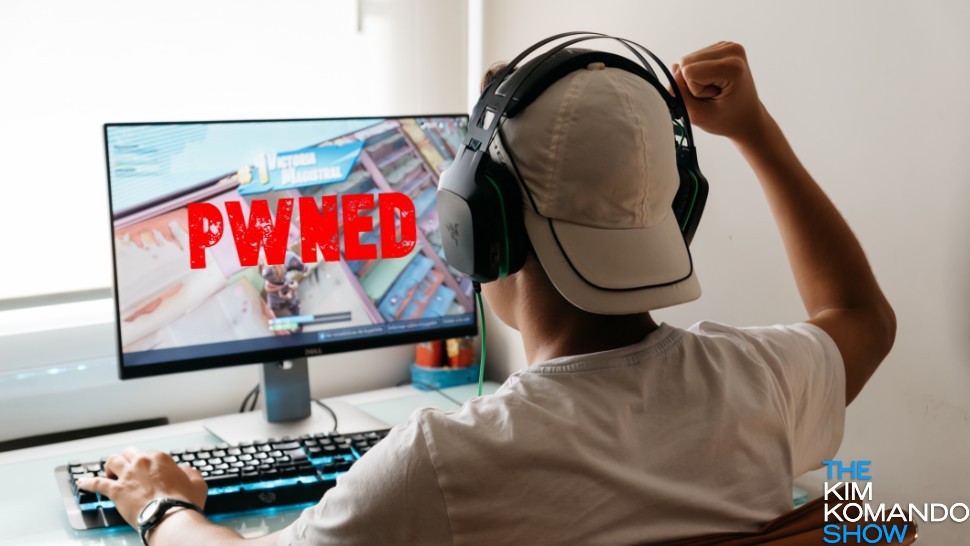 Those of us with kids in our homes already know all about Fortnite — the online multiplayer shoot-em-up extravaganza. In just a few short years, the game has exploded in popularity and has helped propel the careers of numerous online celebrities.

At the same time, the game has prompted some much-needed conversation about online gaming, violence in video games and cyberbullying. Not since Pokemon mania back in the 1990s has a franchise reached the hearts of so many kids globally, which unfortunately makes the game a perfect target for cybercriminals and bad actors.

And sure enough, a major threat has been detected that puts millions of players in danger. A special tool designed to give players a competitive edge has turned out to be nothing more than malware in disguise. If your kid uses your devices to play Fortnite, here's what you need to know to keep all your files from being wiped out by hackers.

Seeking out a competitive edge in multiplayer games isn't anything new, but hackers are taking advantage of the hype behind Fortnite to distribute a particularly nasty form of malware to unsuspecting players.

According to reports from Forbes, a ransomware package disguised as an "aiming tool" has been infecting a number of Fortnite players who download and install the program. Once loaded on a PC, the virus will quickly encrypt files and alert the victim with a fortnite threat could

Read The Rest at
komando.com 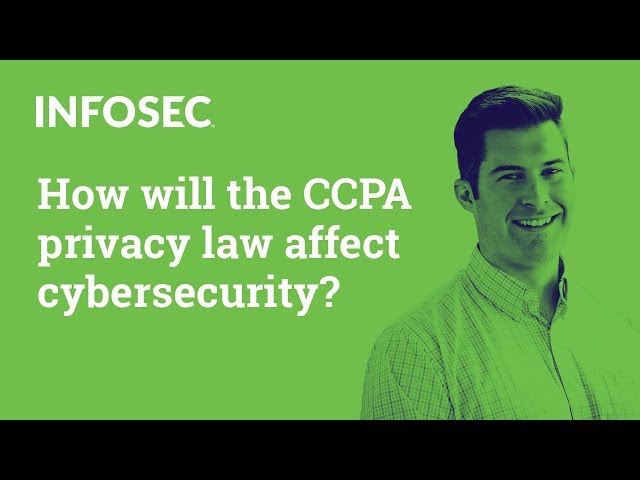 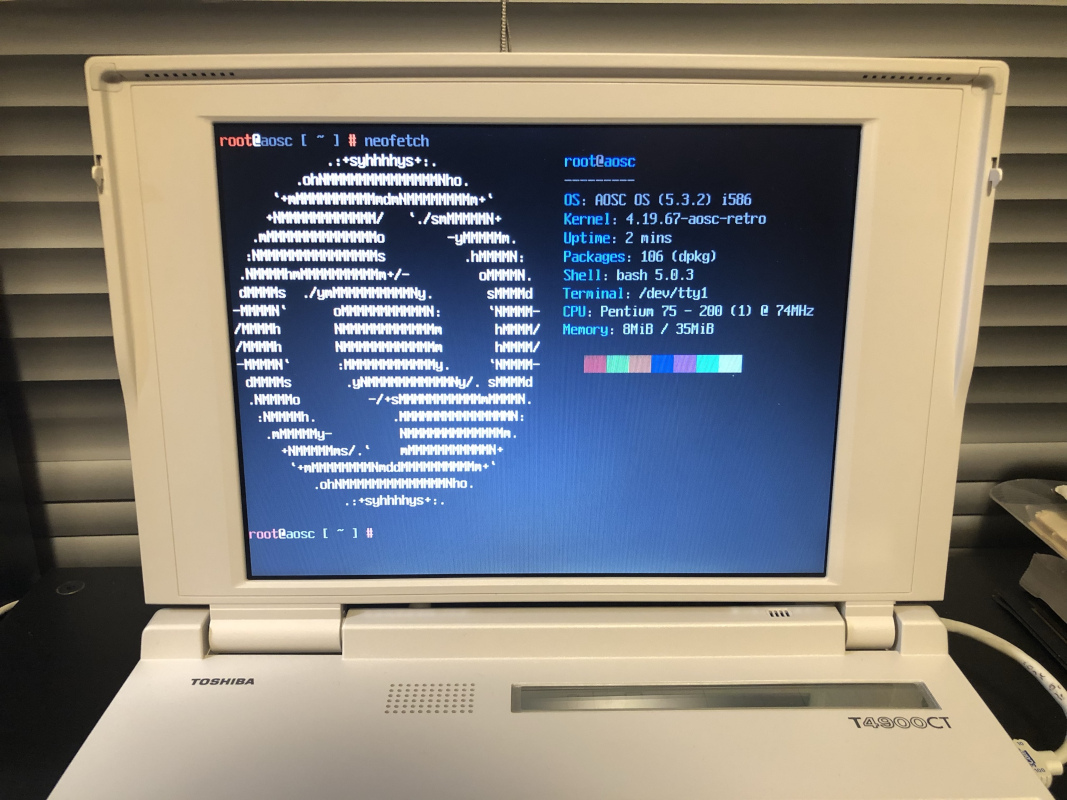