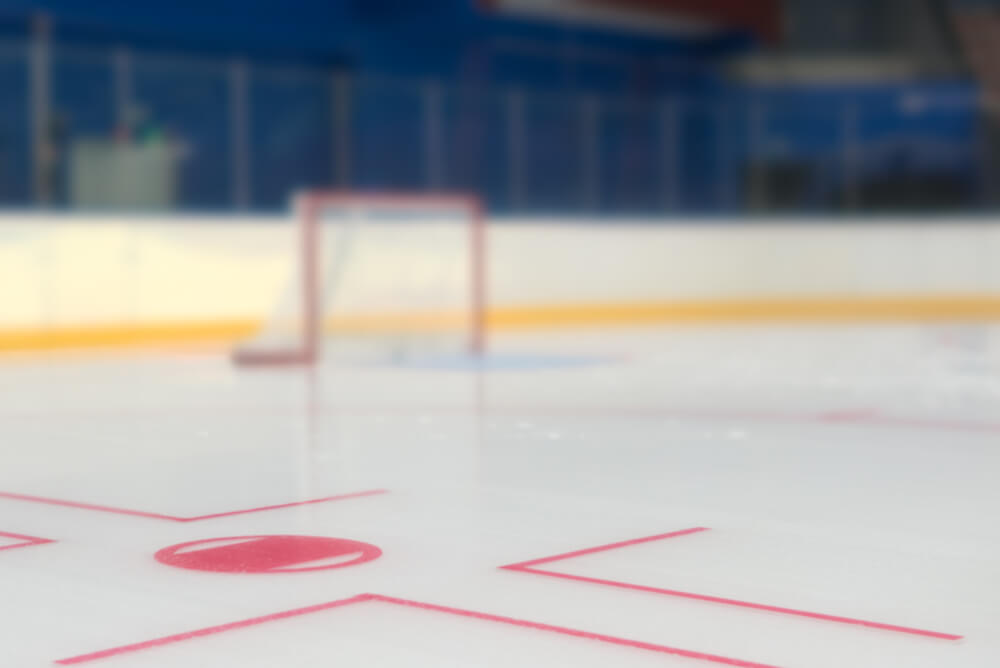 You think you’re watching the games for free, but are you sure that’s the case? Let’s review some of the risks that may come with free live streaming websites

The IIHF Ice Hockey World Championship kicked off in Slovakia last Friday and many fans who can’t attend in person are on the hunt for an online streaming service to watch their favorite teams battle it out for the coveted trophy. Chances are that you’re one of those people, in which case you may want to pay heed to some of the security risks that come with free live streaming websites.

Free streaming websites may appear as an obvious choice in the search for a way to watch the big game. However, a number of them don’t only show stolen content, but actually act as baits to catch sporting fans unawares. In other words, they expose the viewers to a slew of risks, including malware downloads, personal data theft, and financial scams.

One thing to watch out for is ads. In fact, free live streaming sites are literally brimming with advertising that is not only annoying, but often outright malicious. Three year ago, researchers from the University of Leuven-KU in Belgium and Stony Brook University in the United States analyzed 23,000 streaming sites and found that no less than one-half of video overlay ads on them were malicious. In those cases, clicking on such an ad resulted in a redirection to a malicious website.

Malicious ads on streaming sites often involve covering the player with faux close buttons that scream for being clicked, as they obscure most of or the entire player. The site may also ..

UK hacking powers can be challenged in court,... 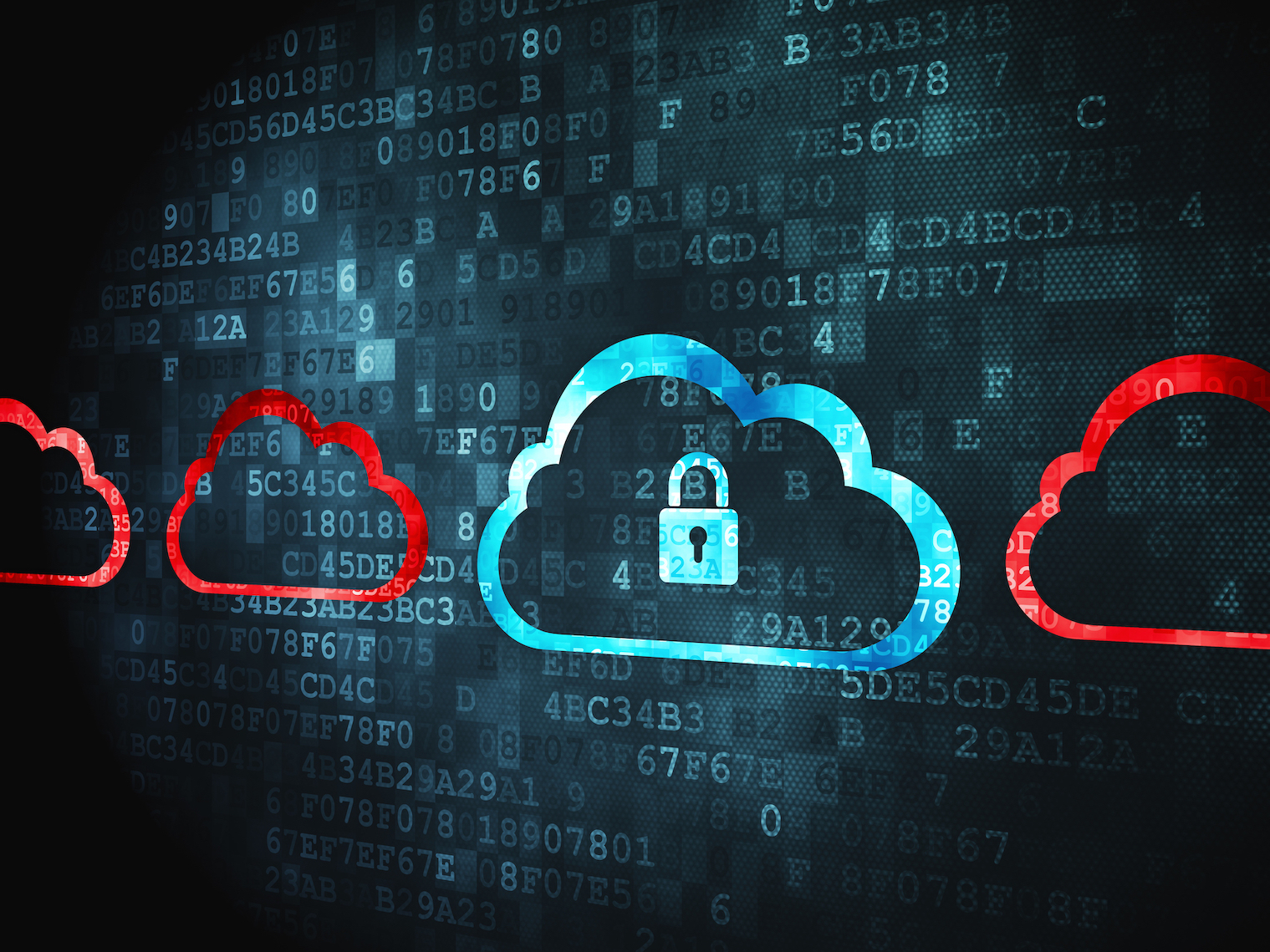