Huawei restricted from using US suppliers

Huawei is now banned from buying parts and components from American firms without US government approval. (Bloomberg pic)

WASHINGTON: The Trump administration on Thursday officially added China’s Huawei Technologies to a trade blacklist, immediately enacting restrictions that will make it extremely difficult for the telecom giant to do business with US companies.

The Commerce Department issued a rule, promised on Wednesday, putting Huawei and 68 affiliates in more than two dozen countries on its so-called Entity List, a move that bans the company from buying parts and components from American firms without US government approval.

Obtaining such approval will not be easy. The US government will review license applications under a “policy of presumption of denial,” according to a posting on the Federal Register.

The order takes effect immediately, a Commerce Department spokesman said, although it will not be formally published in the Federal Register until Tuesday.

Huawei, the world’s largest telecommunications equipment maker, did not immediately respond to a request for comment.

The action comes as the world’s two largest economies ratchet up tariffs in a battle over what US officials call China’s unfair trade practices.

In a one-two punch, the order came a day after President Donald Trump signed an executive order declaring a national emergency and barring US companies from using telecommunications equipment made by firms posing a national security risk.

The United States believes Huawei’s smartphones and network equipment could be used by China to spy on Americans, allegations the company has repeatedly denied.

The Commerce Department first gave notice on Wednesday that it was adding Huawei to the list. Huawei has been “involved in activities contrary to the national security or foreign policy interests of the United Sta ..

A Hacker's Guide to Programming Microcontrollers 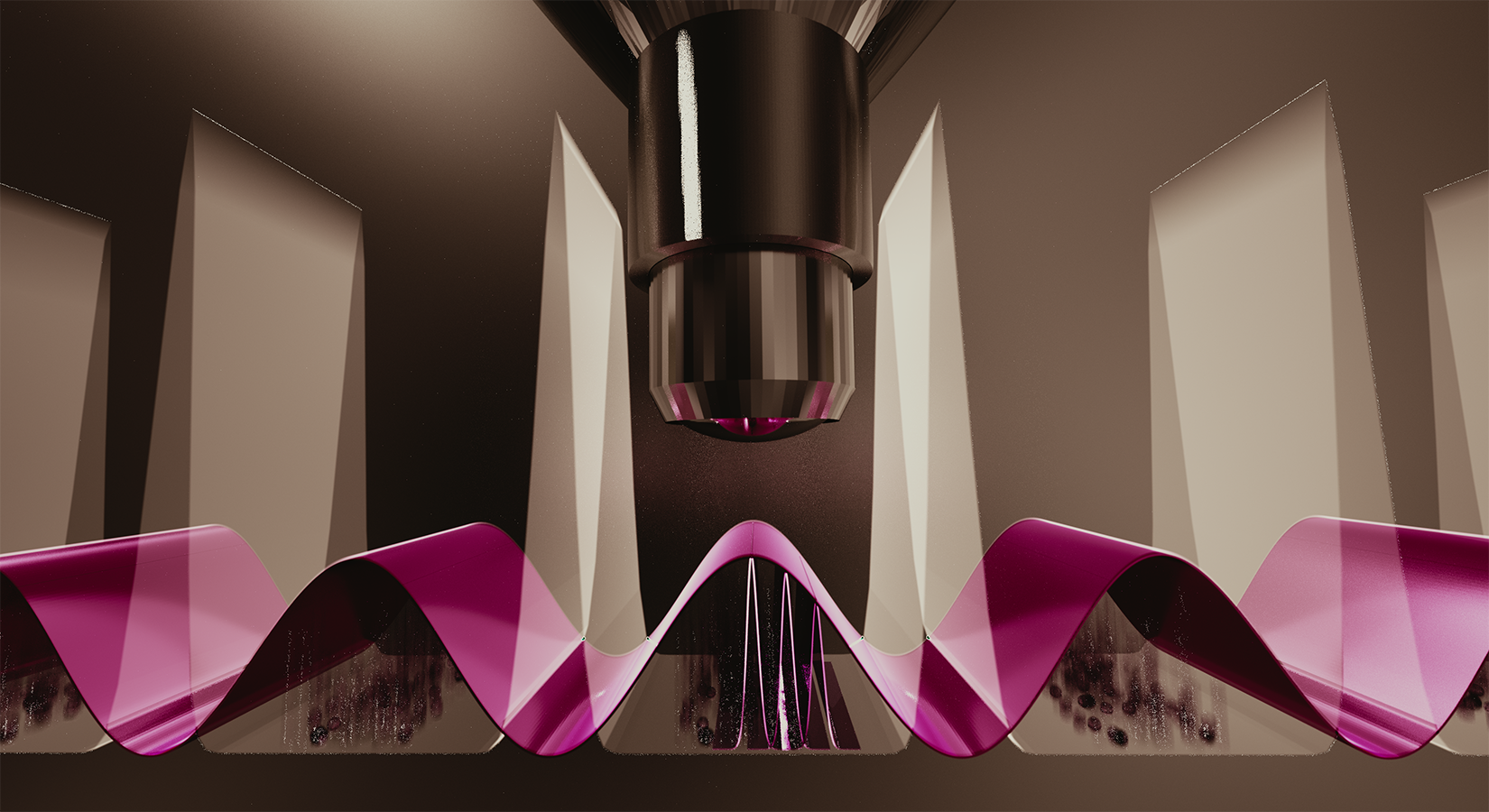