China hit back against Washington on Friday, with the country's Cyberspace Administration issuing a draft set of beefed-up cybersecurity regulations for "public" consultation. The draft stated that "in order to improve the security and controllability of key information infrastructure and maintain national security," companies purchasing "network products and services that affect or may affect national security" will now need to evaluate the national security risk before doing so.

Huawei faces a defining few months as it deals with toppling supply chain dominos in the wake of the U.S. prohibition on companies conducting business with the manufacturer. Google ramped up the headlines a week ago, cutting off future Android licenses and Google apps and services. Since then, Microsoft, Qualcomm, Intel and others have joined the fray. Even the WiFi and SD-card industry groups have withdrawn future collaboration under the current restrictions. All of that, though, is arguably survivable. And Huawei has already announced its new OS and app store plans.

What is not survivable, is a similar suspension from chip-maker ARM. As explained by Android Authority, "ARM is the lifeblood of the .. 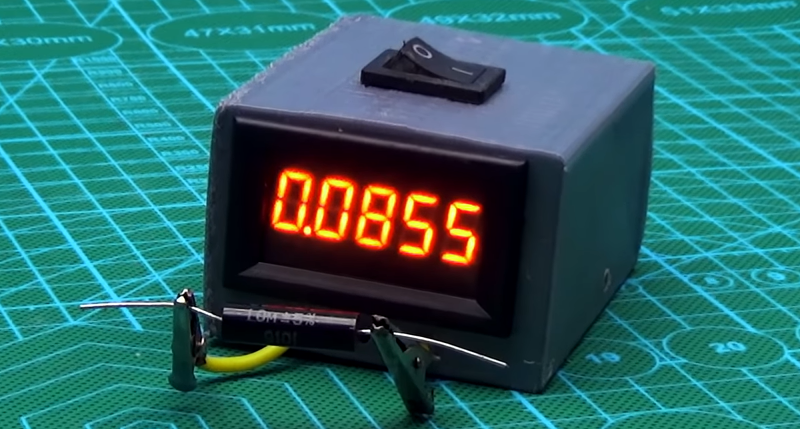 Your Own Milliohm Meter