How to Conduct Recon on a Web Target with Python Tools

Reconnaissance is one of the most important and often the most time consuming, part of planning an attack against a target.

Thanks to a pair of recon tools coded in Python, it takes just seconds to research how a website or server might be vulnerable. No matter what platform you're working with, you can turn up some fascinating results using ReconT and FinalRecon.

What Can Recon Uncover?

It can be tempting for a hacker or pentester to start hacking away at an online target like a website or web server without spending too much time on recon. Attacking without recon is almost always taking the hard route, as time spent studying the target can be used to identify the best plan of action based on the available attack surface. It doesn't make sense to go after the most heavily defended parts of the target when a vulnerable area would require significantly fewer resources to get a better result.

The easiest way to hack an online target is first to spend enough time studying it to get an understanding of which attack surfaces are available and what plan to compromise it might have the best chance of success. A talented hacker won't play to their strengths and use the same trick each time. Instead, they'll formulate a plan that requires the least amount of effort by first narrowing their focus to the weakest part of the target's security.

Our main goal as a hacker is to identify services that we can attack and assess them ..

3 things employers get wrong in the battle for... 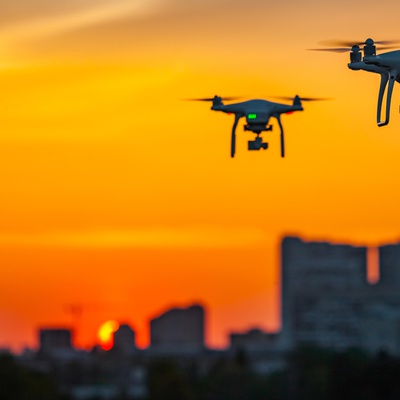 How an FAA Committee Aims to Accelerate Drone...