Home /
How-to /
How Hard Can It Be To Buy A Computer In Germany And Get It Back Home To The UK?

How Hard Can It Be To Buy A Computer In Germany And Get It Back Home To The UK? 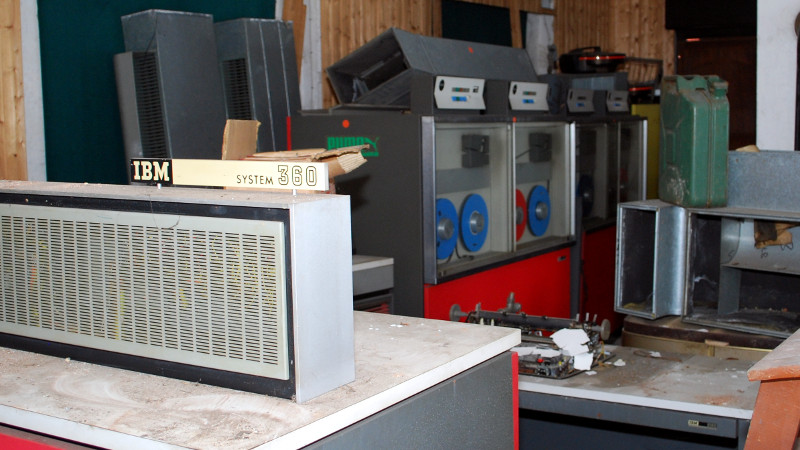 Some of the best adventures in the world of hardware hacking start in the pub. For three volunteers at the National Museum Of Computing in the UK, [Adam Bradley], [Chris Blackburn], and [Peter Vaughan], theirs started over a pint with an eBay listing for an old computer in Germany. No problem you might think, we’re well used to international parcel shipping. This computer wasn’t a crusty old Commodore 64 though, instead it was a room-sized IBM System/360 Model 20 from the 1960s, complete with the full array of peripherals and what seemed to be a lot of documentation and software media. It would need a Mercedes Sprinter, a large van, to shift it, but that seemed feasible. With a bit of frantic bidding they secured the auction, and set off for Germany to view their purchase.

Arriving at the machine’s location they found a little bit more than they had expected. In an abandoned building on a side street in Nuremburg there was an intact machine room full of the IBM computer cabinets over a false floor with all the machine cabling in place, and the only usable access was through a street door which hadn’t been opened in decades and which was obstructed by the false floor itself. To cap it all they found they’d bought not one but two System/360s, and also unexpectedly a 1970s System/370 Model 125. Clearly this was more than a job for a quick in-and-out with a Sprinter. 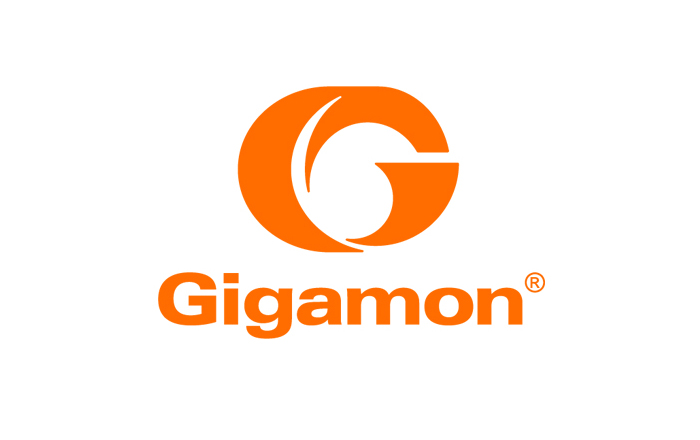