Hiding in Plain Sight: What the SolarWinds Attack Revealed About Efficacy

If ever there was something to ruin Christmas in the cybersecurity industry, it's a devastating data breach that is on track to becoming the largest cyberespionage event affecting the US government on record.

The SolarWinds attack is far reaching, with threat actors having initially breached the software as early as mid-2019. This months-long heist was discovered in December 2020 after the scheme was used to infiltrate prominent cybersecurity firm, FireEye, and the nightmare unraveled from there. The full scope of the breach is still being investigated, but key areas of infiltration include US Departments of State, Homeland Security, Commerce, and the Treasury, in addition to the National Institutes of Health.

This incident is going to have ongoing aftershocks, but the sheer sophistication of it is fascinating. At a technical level, it is a multilayered infiltration involving custom malicious tooling, backdoors, and cloaked code, far beyond the skill of script kiddies we so often see exploiting more obvious errors.

Code Laundering at Its Best WorstCrowdStrike has done more of their genius work in reverse-engineering the exploit, and detailing the findings for all to see. It has now come to light that SolarWinds was the victim of an infrastructure breach, allowing malicious code injection into system updates, resulting in at least four separate malware tools opening up unprecedented access for the threat actors.

The method was covert, allowing for a strategic precision that seems straight out of a Jason Bourne novel. It bought time to sniff .. 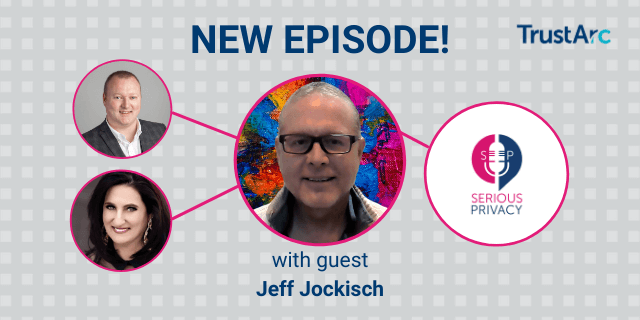 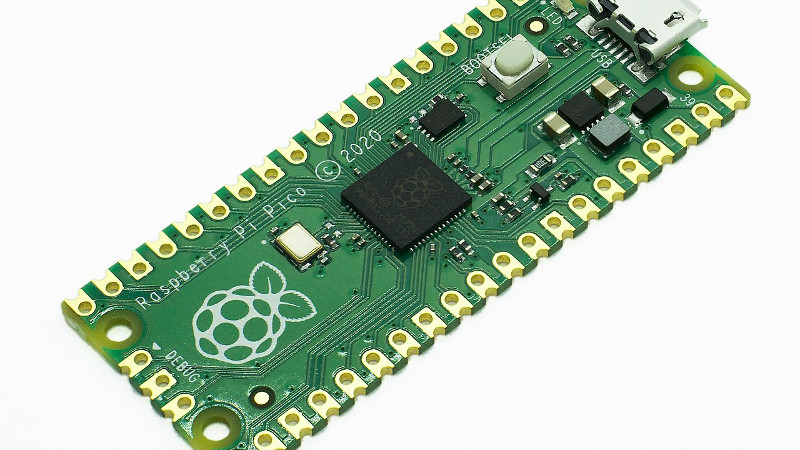 The Raspberry Pi Pico Can’t Run Linux. But It...