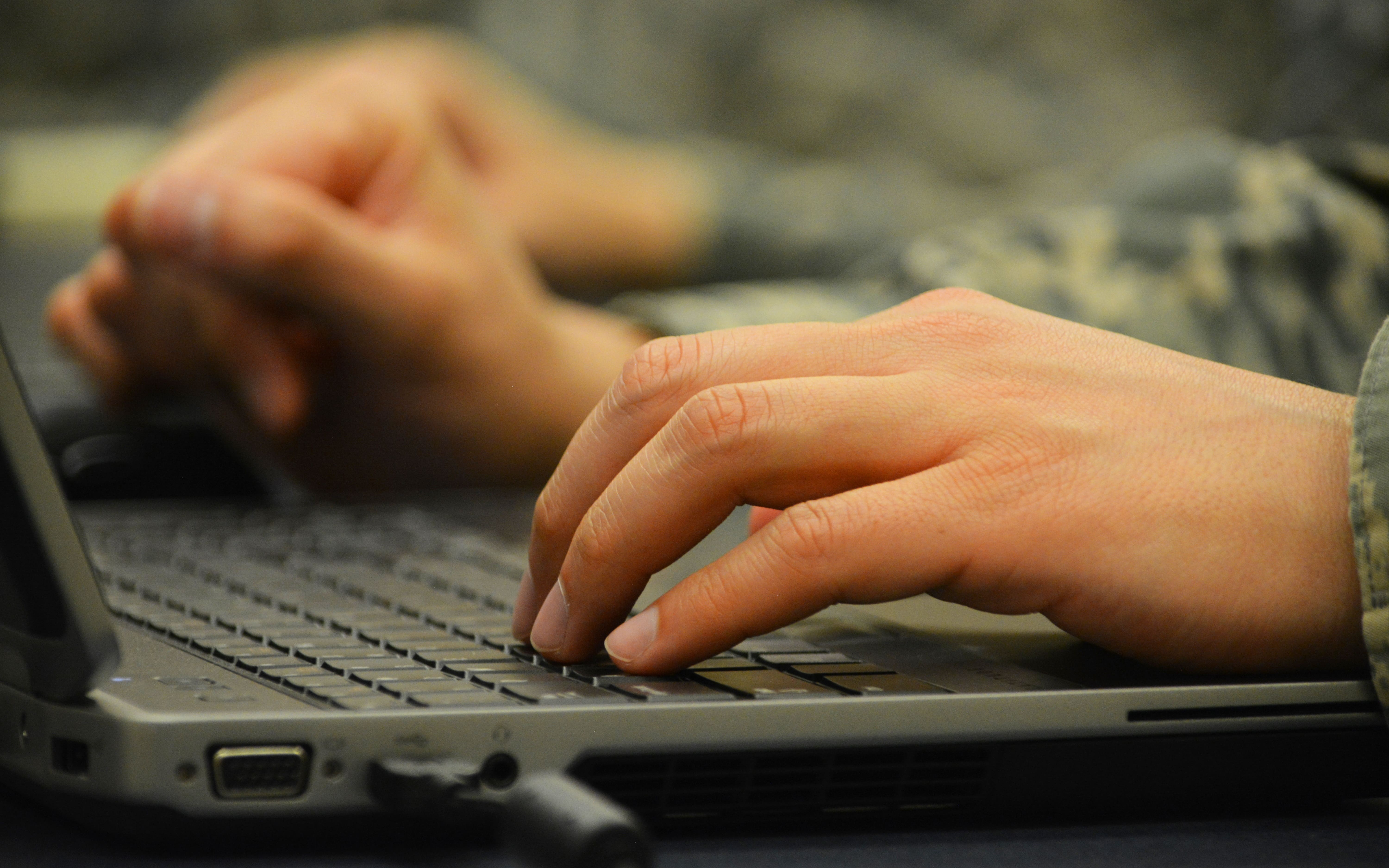 Amid burgeoning Russian, Chinese, and Iranian influence operations aimed at manipulating U.S. politics and Americans’ understanding of the coronavirus pandemic, the Army’s top cybersecurity official has released a ten-year plan to reform his command into a more capable information warfare unit.

The plan, which Lt. Gen. Stephen Fogarty outlined this week in Cyber Defense Review, a publication from the Army Cyber Institute, is meant to reorganize Army Cyber Command into a series of units that can work to counter adversaries’ efforts to destabilize the U.S., including by influencing adversaries’ behavior and decision-making through jamming up their signals, or by messaging and running social media information operations to control the narrative, for instance. In some cases, the reformulated Army Cyber Command (ARCYBER) will focus on “skillfully communicating (or obscuring), the location, capability, and intent of Army forces,” Fogarty said.

The final goal of the ten-year plan is to get ARCYBER to be able to outsmart and outmaneuver adversaries in the information space — in concert with other U.S. operations against them in other domains, such as air, land, and sea. Outsmarting adversaries by influencing their behaviors while running multi-domain operations has become an increasingly urgent concern for the Pentagon in recent years, as the U.S. is behind in comparison to these kinds of layered influence  cyber command plans information warfare

Read The Rest at
cyberscoop.com

IT budgeting: A cheat sheet 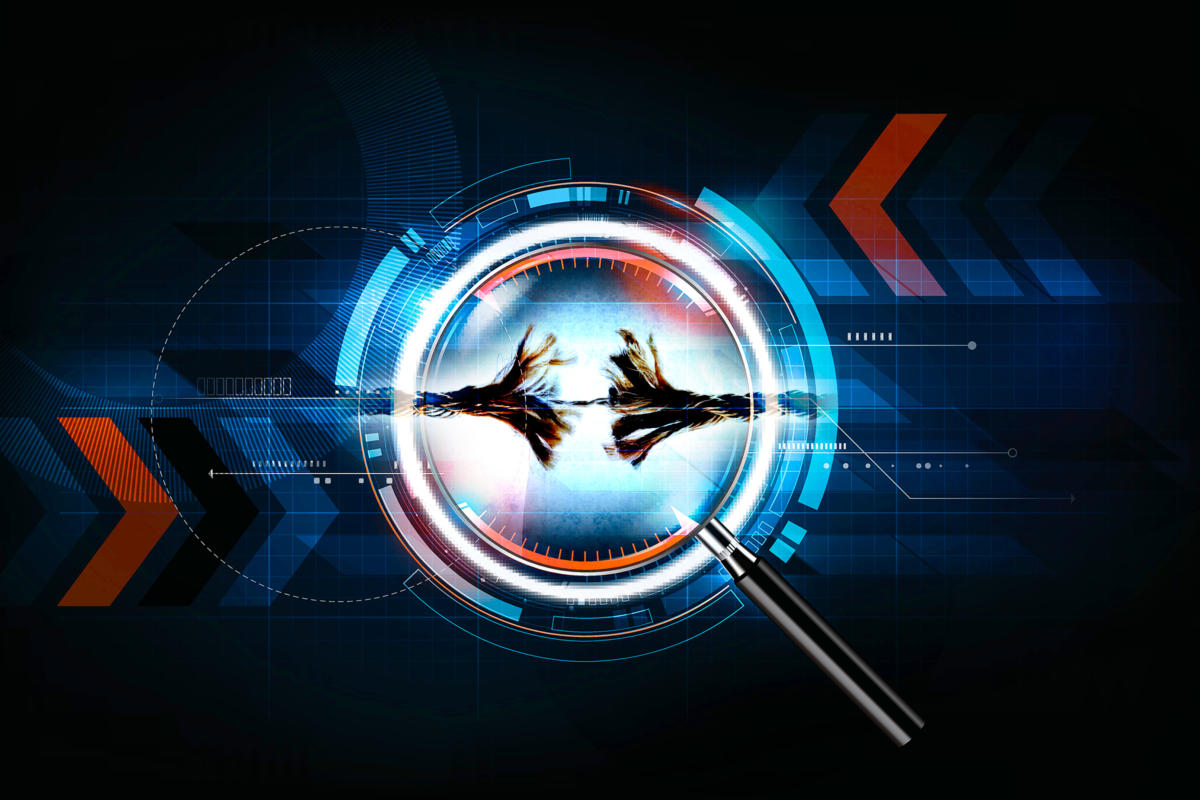