IBM X-Force researchers report an increase in HawkEye v9 keylogger infection campaigns targeting businesses around the world. In campaigns observed by X-Force in April and May 2019, the HawkEye malware focused on targeting business users, aiming to infect them with an advanced keylogging malware that can also download additional malware to their devices. The industries targeted in April 2019 campaigns observed by X-Force included transportation and logistics, healthcare, import and export, marketing, agriculture, and others.

HawkEye is designed to steal information from infected devices, but it can also be used as a loader, leveraging its botnets to fetch other malware into the device as a service for third-party cybercrime actors. Botnet monetization of this sort is rather common nowadays, with various gangs collaborating with one another to maximize their potential profits.

HawkEye has been around for the past six years. It is a commercial offering peddled in the dark web by a development and support crew that continually improves its code, adds modules and supplements it with stealth capabilities. In 2018, after a lull in activity in 2017, HawkEye was back with a new version and name: Hawkeye Reborn v8.

But while HawkEye started out with one “owner” in its earlier years, it was eventually sold off in December 2018 to a new owner, an actor going by the online alias CerebroTech. The latter changed the version number to HawkEye Reborn v9.0, updated the terms of service for the sale of the malware, and presently distributes it on the dark web and through resellers. CerebroTech appears to be releasing frequent fixes to the malware as part of servin ..

The Augmented Reality Breadboard of the Future 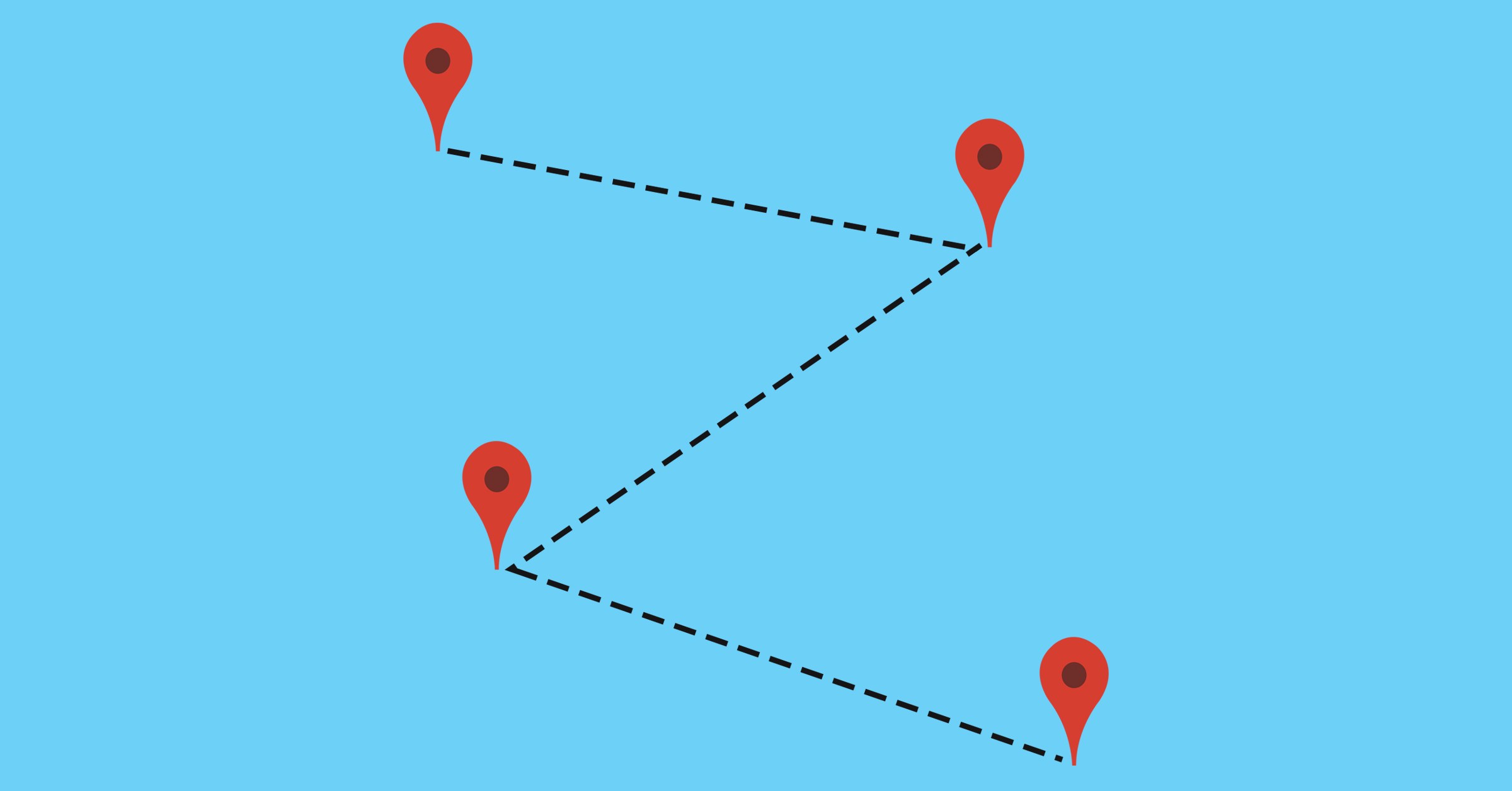 All the Ways Google Tracks You—And How to Stop It