Hacks for sale: inside the Buer Loader malware-as-a-service 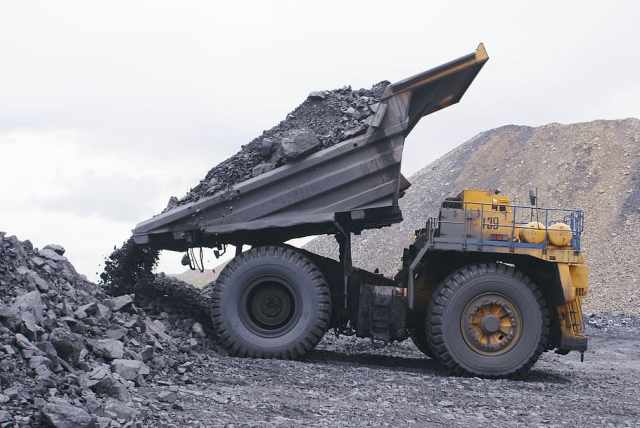 During our investigation of a Ryuk attack in September 2020, we found the Ryuk actors had used a relatively new method for gaining initial access: a malware dropper called Buer. The September attack was part of a low-volume spear phishing attack tracked by Sophos. Over the next month, it evolved into a much larger spam campaign, carrying Buer as well as a number of other types of “loader” malware, as the Ryuk operators sought to ramp up their attacks.

First introduced in August of 2019, Buer is a malware-as-a-service offering that is used to deliver whatever package the service customer desires, providing initial compromise of targets’ Windows PCs and allowing them to establish a digital beachhead for further malicious activity. Buer has previously been tied to banking trojan attacks and other malware deployments—and now, apparently, has been embraced by ransomware operators. In many ways, Buer is positioned as an alternative to Emotet and Trickbot’s emerging Bazar loader (which both use similar behaviors to deploy).

Buer was first advertised in a forum post on August 20, 2019 under the title “Modular Buer Loader”, described by its developers as “a new modular bot…written in pure C” with command and control (C&C) server code written in .NET Core MVC (which can be run on Linux servers). For $350 (plus whatever fee a third-party guarantor takes), a cybercriminal can buy a custom loader and access to the C&C panel from a single IP address—with a $25 charge to change that address. Buer’s developers limit users to two addresses per account.

The bot code, compiled for each user specific to a download, has an advertised size between 22 and 26 kilobytes—though the sample we looked at was about 40 ..

hacks inside loader malware service
Read The Rest at
news.sophos.com

The future of IoT: 5 major predictions for 2021 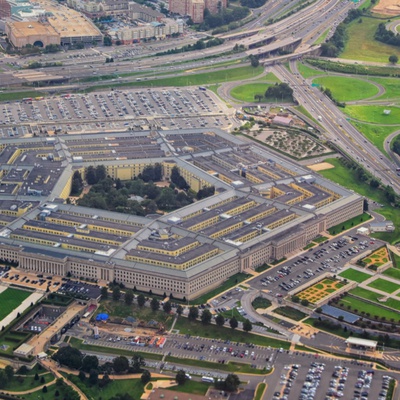