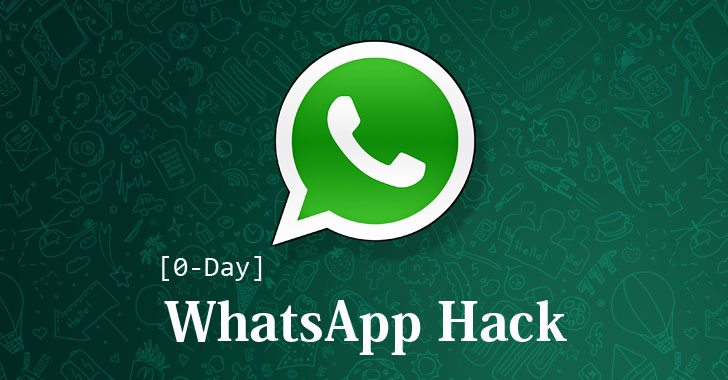 Whatsapp has recently patched a severe vulnerability that was being exploited by attackers to remotely install surveillance malware on a few "selected" smartphones by simply calling the targeted phone numbers over Whatsapp audio call.

Discovered, weaponized and then sold by the Israeli company NSO Group that produces the most advanced mobile spyware on the planet, the WhatsApp exploit installs Pegasus spyware on to Android and iOS devices.

According to an advisory published by Facebook, a buffer overflow vulnerability in WhatsApp VOIP stack allows remote attackers to execute arbitrary code on target phones by sending a specially crafted series of SRTCP packets.


Apparently, the vulnerability, identified as CVE-2019-3568, can successfully be exploited to install the spyware and steal data from a targeted Android phone or iPhone by merely placing a WhatsApp call, even when the call is not answered.

Also, the victim would not be able to find out about the intrusion afterward as the spyware erases the incoming call information from the logs to operate stealthily.

Though the exact number of targeted WhatsApp users is not yet known, WhatsApp engineers did confirm that only a "select number" of users were targeted by the NSO Group spyware using this vulnerability.

Meanwhile, Citizen Lab, a watchdog group at the University of Toronto which is investigating NSO Group's activities, < ..

4 Here's how Kazakhstan aims to enhance its legacy crypto...