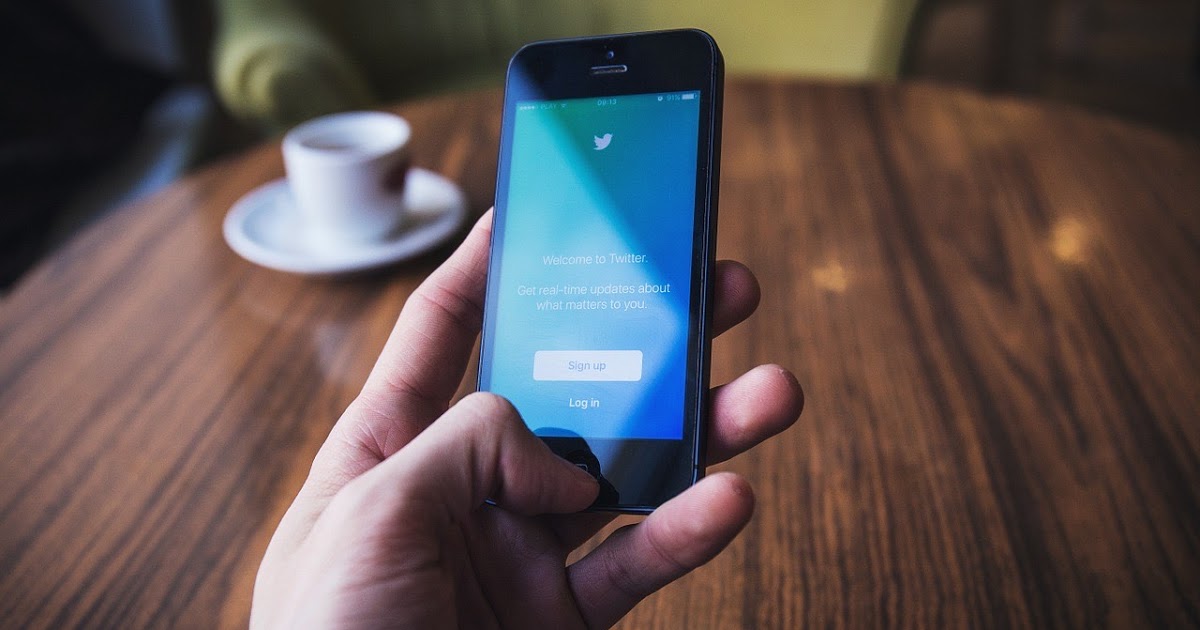 Hackers hacked the Twitter account of the situation and crisis center of the Russian Foreign Ministry and put up a database of Russian tourists there for sale. The Foreign Ministry confirmed the hacking but called the message about the sale of data false. The Department said that the account has now been restored and is fully functioning.

Hackers offered to buy the database for June 2020 for 66 bitcoins (about $9000). They claimed that the database contains more than 115 thousand people. A Jabber account was specified for communication.

According to Alexey Kubarev, the Development Manager of the DLP Solar Dozor, Rostelecom-Solar, a number of signs in the announcement of the sale of the base cast doubt on its authenticity. First, the phone numbers listed in it are not valid.  At the same time, the base price is surprisingly high — about $5 per line. If we recall similar cases in 2019, then in them the price for one line in the database did not exceed $1.70.

According to the expert, the seller’s goal could not be a deal, but an informational throw about the alleged leak.

Earlier, E Hacking News reported that hackers tried to disrupt the website of the Public Chamber of Russia several times. In the evening of June 30 .. 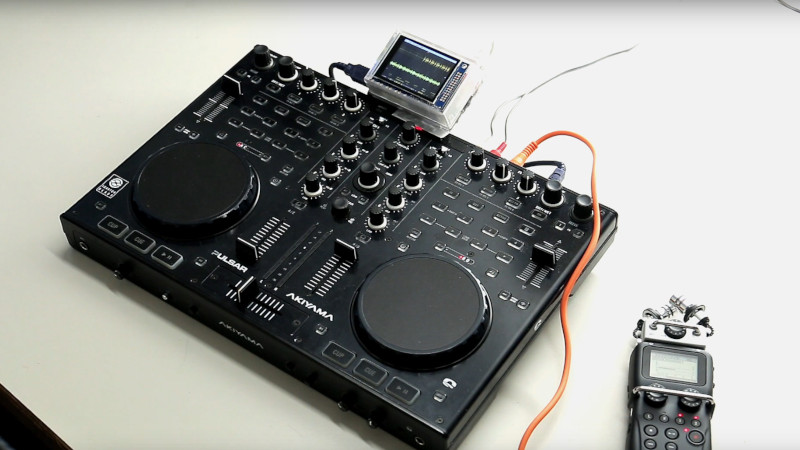 DJing Without The Truckload Of Equipment;...