Hackers Hack A Forum For Hacked Accounts: Here’s How 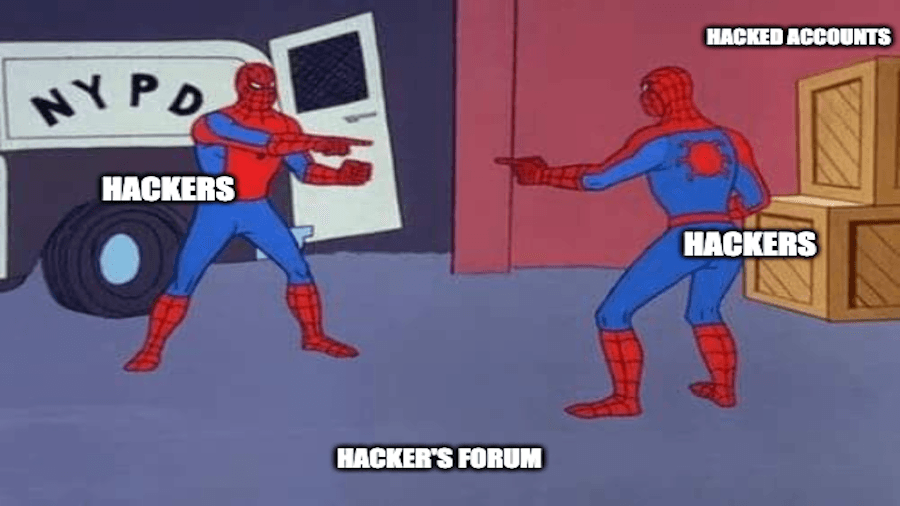 A group of hackers failed to deploy security mechanisms to secure the storage where they store hacked accounts and another hacker group hacked it.

The story is indeed funny and real. Infamous forum named OGUSERS which is popular amongst hackers for obtaining “OG” Instagram, Twitter usernames, hacked accounts of Domino’s Pizza, Steam, PlayStation Network, and other online accounts was hacked by a hacker group and its data was published in another hacker forum.

Ace, the administrator of OGUSERS published a post and announced the unfortunate incident.

He wrote, “It appears someone was able to breach the server through a custom plugin in the forum software and get access to an old backup dating December 26, 2018.”

The forum is a destination for hackers who use the notorious SIM Swapping technique to hack people’s numbers to access their devices and then reset the passwords. The hacked usernames were then sold on the forum to the highest bidder.

Speaking to Motherboard, a member of OGUSERS forum said that members are leaving the forum as there is a fear that authorities have their contact details. Many forum members used the platform as their only contact, therefore if you’re an FBI agent, it’s a treasure for you. 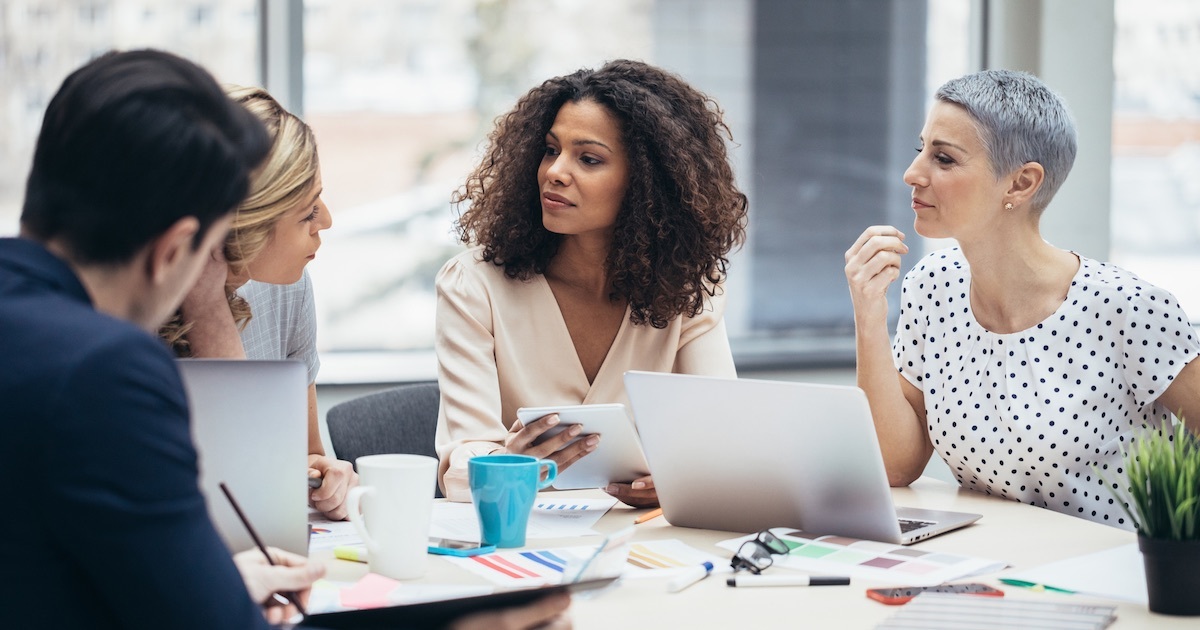 Keep Your Smart Home Safe: Here’s What You Can...