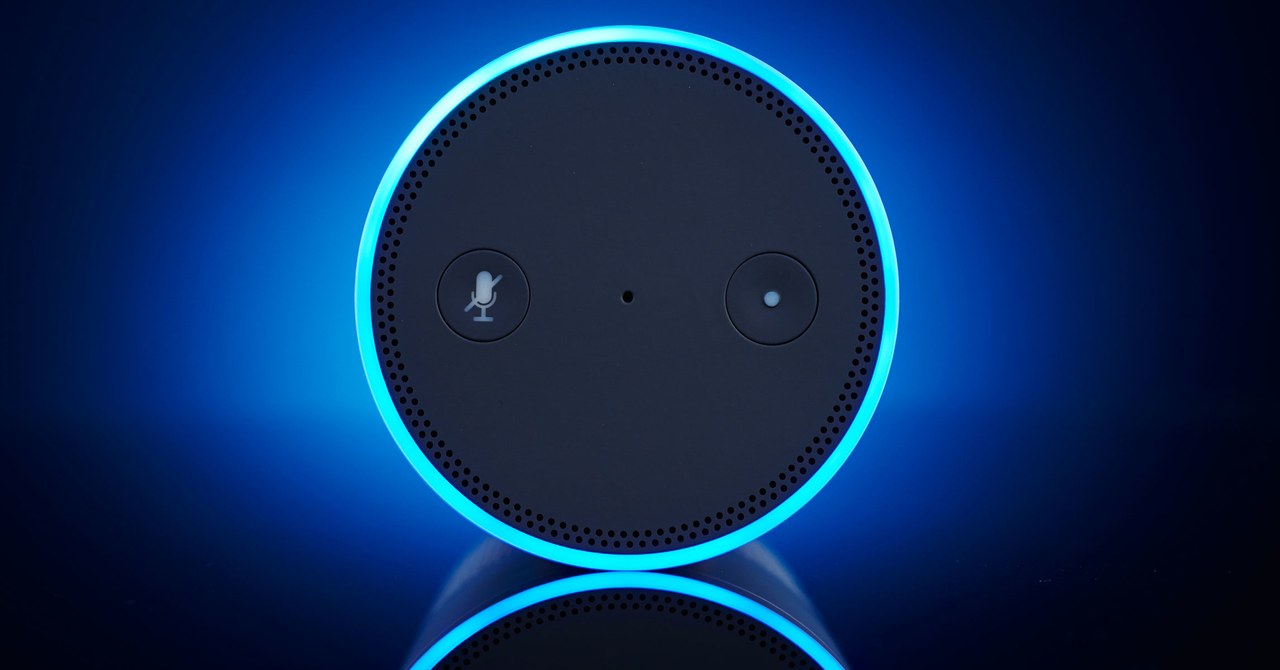 In the spring of last year, cybersecurity researcher Takeshi Sugarawa walked into the lab of Kevin Fu, a professor he was visiting at the University of Michigan. He wanted to show off a strange trick he'd discovered. Sugarawa pointed a high-powered laser at the microphone of his iPad—all inside of a black metal box, to avoid burning or blinding anyone—and had Fu put on a pair of earbuds to listen to the sound the iPad's mic picked up. As Sugarawa varied the laser's intensity over time in the shape of a sine wave, fluctuating at about 1,000 times a second, Fu picked up a distinct high-pitched tone. The iPad's microphone had inexplicably converted the laser's light into an electrical signal, just as it would with sound.

Six months later Sugaraw—visiting from the Tokyo-based University of Electro-Communications—along with Fu and a group of University of Michigan researchers have honed that curious photoacoustic quirk into something far more disturbing. They can now use lasers to silently "speak" to any computer that receives voice commands—including smartphones, Amazon Echo speakers, Google Homes, and Facebook's Portal video chat devices. That spy trick lets them send "light commands" from hundreds of feet away; they can open garages, make online purchases, and all manner of mischief or malevolence. The attack that can easily pass through a window, when the device's owner isn't home to notice a telltale flashing speck of light, or the target device's responses.

"It’s possible to make microphones respond to light as if it were sound," says Sugarawa. "This means that anything that acts on sound commands will act on light commands."

In months of experimentation that followed Sugarawa's initial findings, the researchers found that when they pointed a laser at a microphone a .. 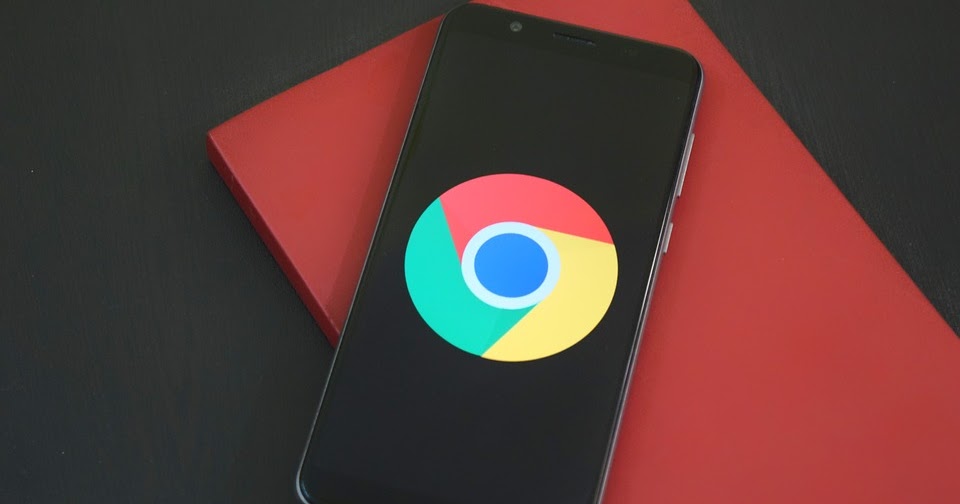 Google Chrome under Threat of Cyberattack as...