Home /
Cyber Security /
Hackers accessed thousands of surveillance cameras, network devices and even the displays on the platforms of Russian Railways

Hackers accessed thousands of surveillance cameras, network devices and even the displays on the platforms of Russian Railways 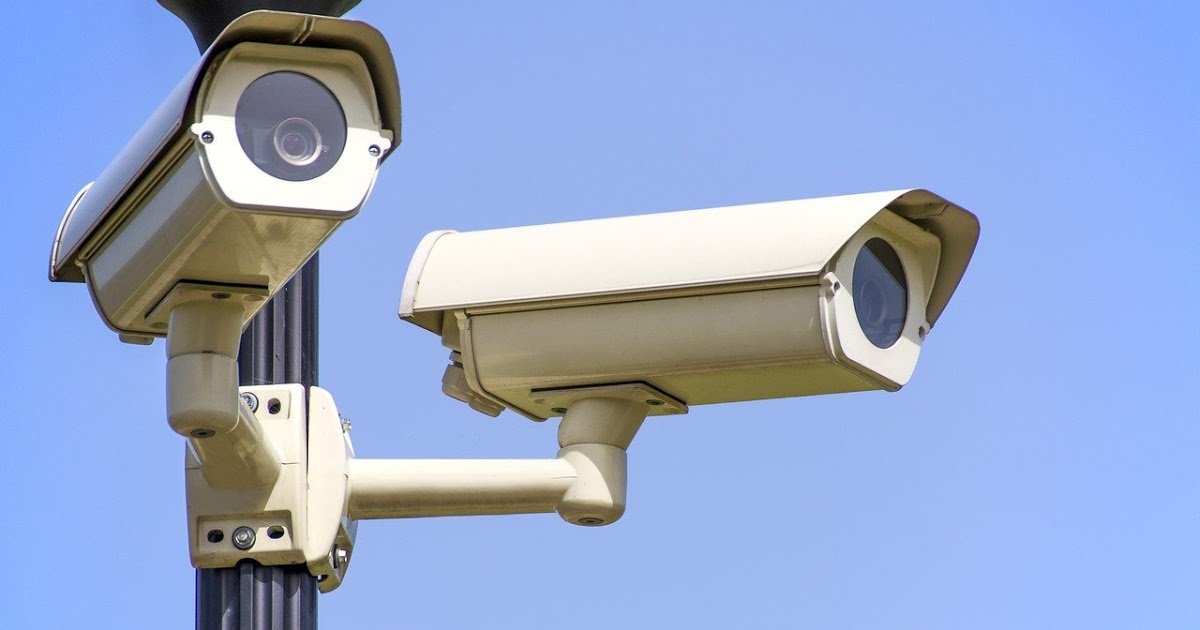 A user of the Habr website discovered a vulnerability that allows him to penetrate the video surveillance system of Russian Railways. According to him, during the day, the holding's specialists managed to close it. Information security experts said that now Russian Railways needs to conduct an audit of internal systems to make sure that the attackers who gained access could not go further.

"The vulnerability could allow attackers to block all cameras on the railways in a week, which would cost the holding at least 130 million rubles ($1,8 million), and the restoration of video surveillance would take at least a month," warned the hacker.

Russian Railways were unable to promptly confirm information about the vulnerability and its elimination and stressed that illegal access to computer information is a criminal offense.

"After changing the accounts of Russian Railways, it is necessary to check for traces of outsiders in its infrastructure, conduct a large-scale audit of all IT systems, as well as review existing threat detection scenarios", recommended information security expert Alexey Lukatsky.

MikroTik routers, which, according to the author of the blog, are used by Russian Railways, belong to the segment of home a .. 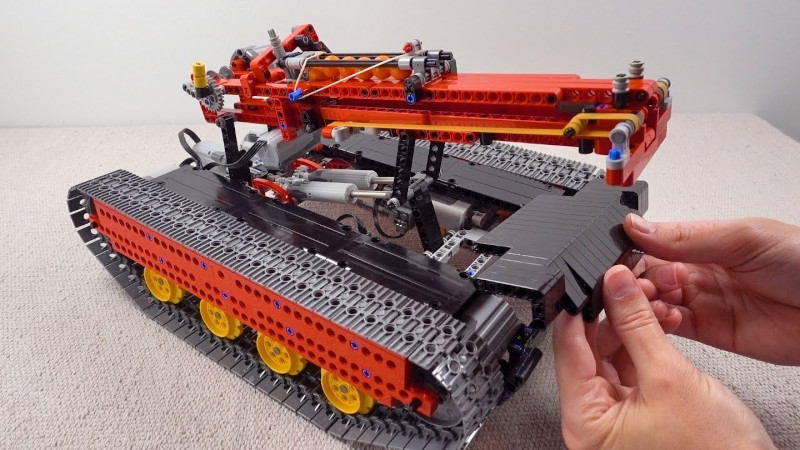 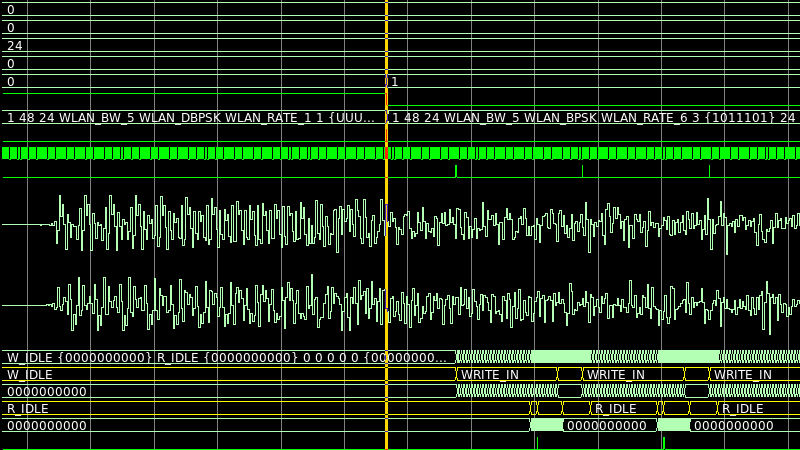