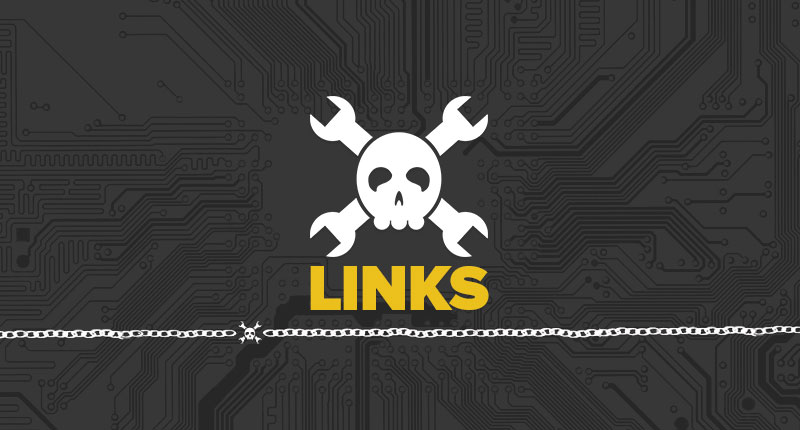 More bad news from Mars this week, and this time not just from Perseverance. Last week the eagerly anticipated first flight of the helicopter Ingenuity was delayed for a couple of days after failing a full-speed spin-up test of its rotors. That appears to have been a bigger deal than initially thought, as it required a significant rewrite of the helicopter’s software. That meant testing, of course, and subsequent upload to the UAV, which at 174 million miles away takes a bit of doing. The good news is that they were able to complete the full-speed rotor test without the full program upload, so we’re one step closer to flight, which may take place as early as Monday morning.

Meanwhile, over at Elysium Planitia, the Mars InSight lander has troubles of its own. The geophysical laboratory, which has been trying to explore the inner structure of Mars since landing in 2018, entered an “emergency hibernation” state this week because of a lack of sufficient power generation. Unlike the radioisotope-powered Perseverance rover, InSight relies on a pair of solar panels for its electricity, and those panels are being obscured by Martian dust. The panels normally get blown clean by Martian winds, but things have been calm lately and the dust has really built up. If this seems like deja vu all over again, it’s probably because a planet-wide dust storm is what killed the plucky Opportunity rover back in 2018. Here’s hoping the wind picks up a little .. 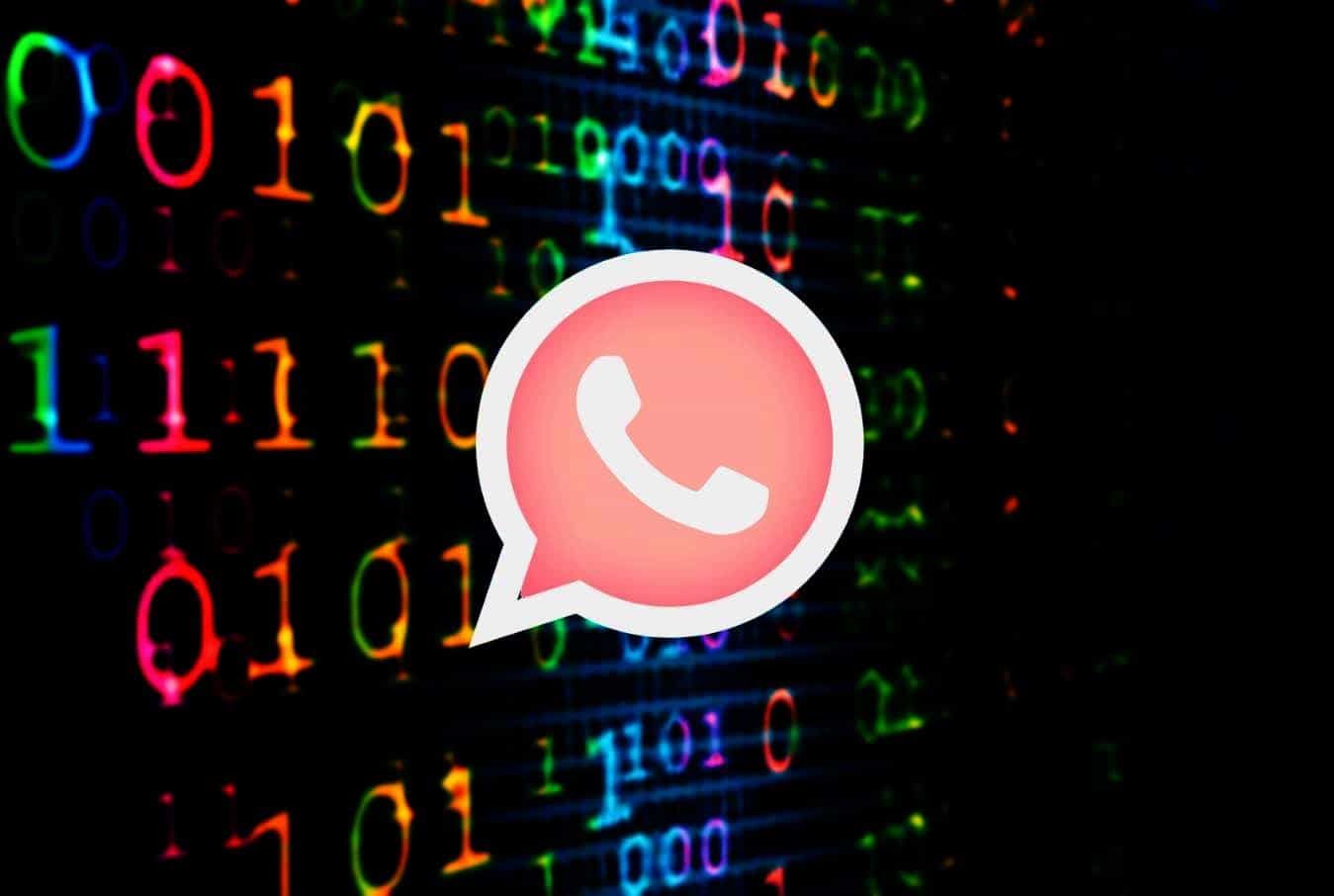 WhatsApp Pink is malware spreading through...