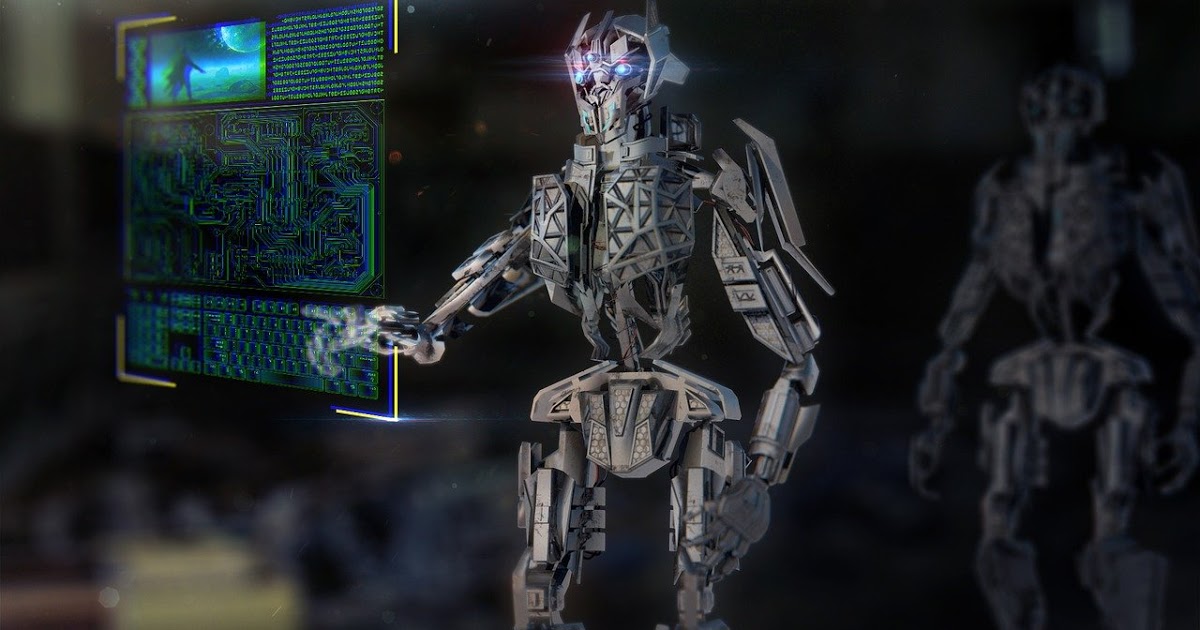 The international company Group-IB presented its own patented technologies designed to identify hackers, search for threats on the Internet and investigate cybercrime

Using artificial intelligence technology, the patented system of Group-IB has helped Interpol identify members of the Nigerian hacking group TMT, which has attacked hundreds of thousands of private and state-owned companies in recent years.

In addition, Group-IB was involved in the Carding Action 2020 operation of Europol and the UK police, which aims to combat the illegal market for the sale of stolen bank cards. Using its own technologies, Group-IB analyzed and transmitted to the police data on 90 thousand compromised cards of clients of financial organizations in Europe. As a result, it was possible to prevent damage that could have been caused to European banks in the amount of 40 million euros.

"Law enforcement agencies effectively use our technology in cybercrime investigations to find criminals. There is a result, so our technologies work, "said Ilya Sachkov, founder and CEO of Group-IB.

Group-IB presented its solutions at the CyberCrimeCon 2020 cybersecurity conference. The Threat Intelligence&Attribution system, which has no analogs, saves all possible data about hackers, including those that were tried to delete, and sets detailed information about them, up to the identity of the criminals.

The second system, Threat Hunting Framework, is able to protect the entire company: from traditional IT networks to remote workplaces of employees. The AI system finds unknown threats and targeted attacks both inside and outside the protected perimeter, giving the security service the tools to properly respond to an incident.

All Group-IB technologies are integrated into a single system that automatically blocks attacks and .. 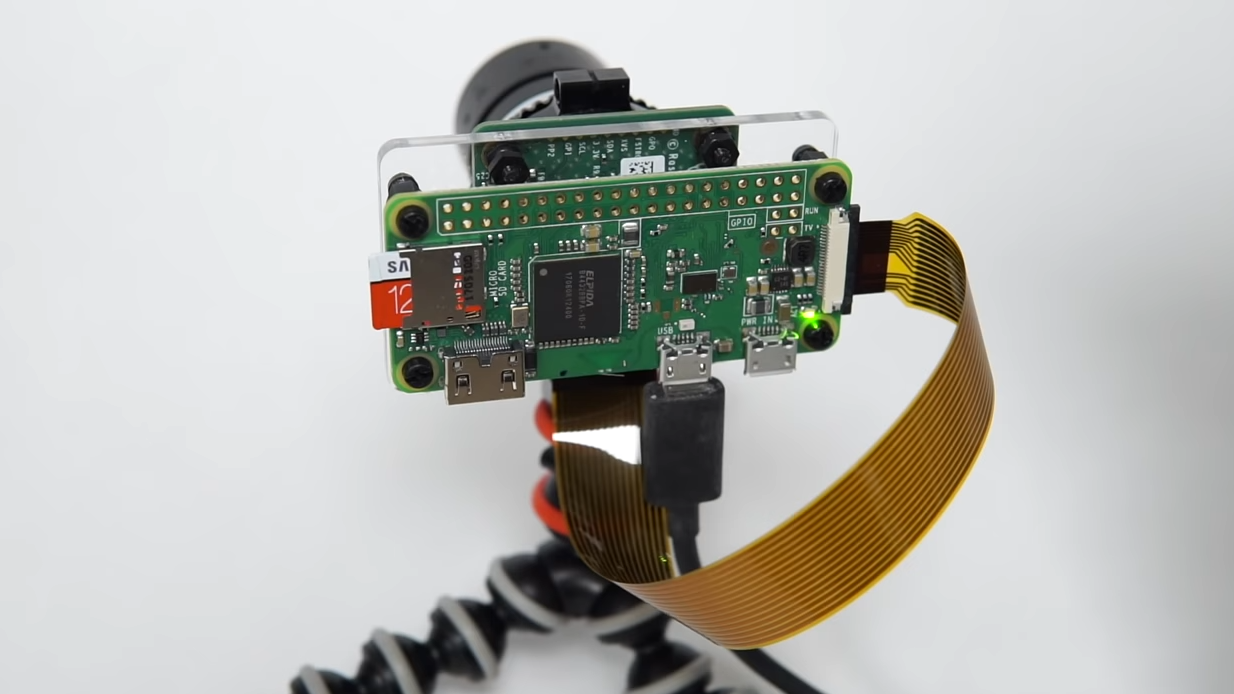 USB Webcams Out of Stock? Make One With A...