Google has long been asking users to enable its security tools for shielding all its services - from Gmail to Google Photos - from hacking attempts.

The search giant has been pretty vocal about the importance of these features, but now, instead of urging users, it has released hard stats revealing how useful these capabilities can really be.

Researchers from New York University and the University of California, San Diego partnered with Google to assess at the impact of its security tools in preventing hijack attempts.

The results, presented recently at The Web Conference, revealed that simply adding a recovery phone number to Google account helped block a 100% bot-based attacks, 99% of automated phishing attacks, and 66% of targeted attacks.

Google has been saying this for years and the stats prove it - two-step verification is the securest offering right now.

Notably, among all two-step verification methods, using a physical security key proved to be the strong account shield. It blocked all kind of attacks with a 100% success rate.

Google also showed what happens when you don't use 2SV.

The same study also measured the effectiveness of default sign-in verification techniques, like .. 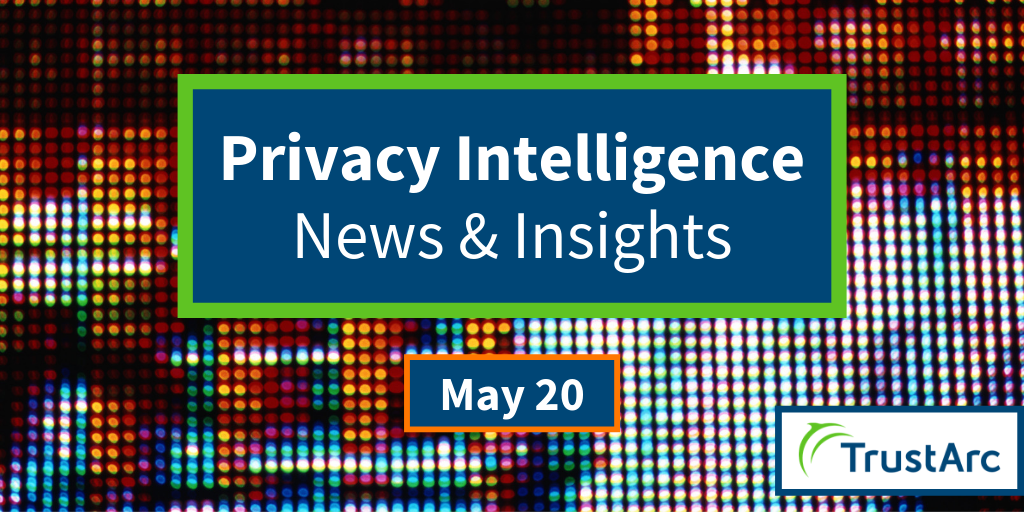 How to Inject Keystrokes into Logitech...