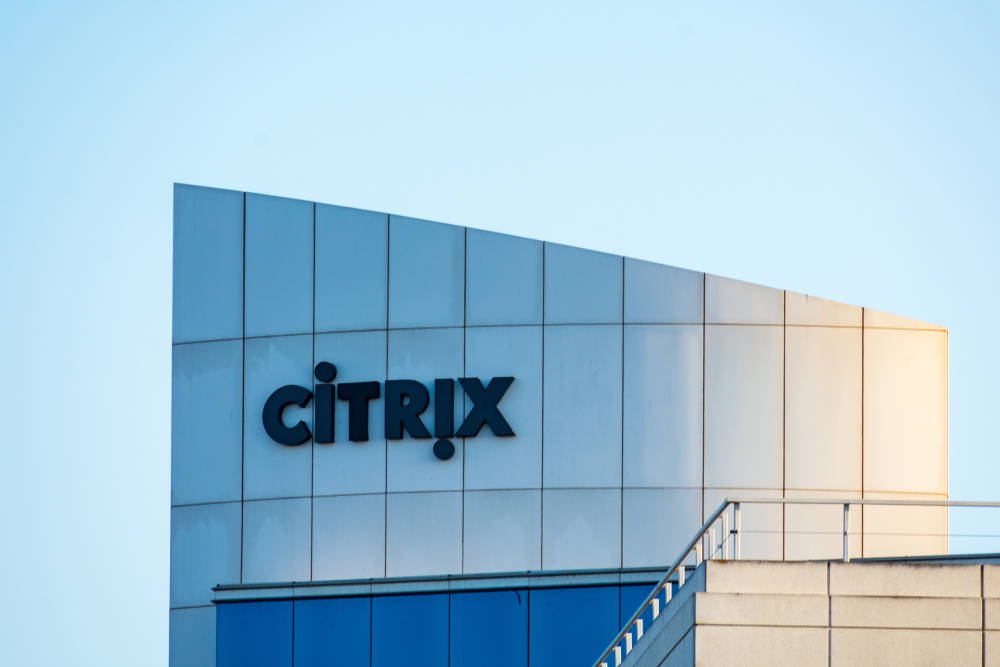 Bad: The other 20 per cent are still wide open. Also bad: Some of those patched machines may have been hacked

Roughly a fifth of the public-facing Citrix devices vulnerable to the CVE-2019-19781 remote-hijacking flaw, aka Shitrix, remain unpatched and open to remote attack.

Positive Technologies today estimated that thousands of companies remain open to the takeover vulnerability in Citrix ADC and Gateway. A successful exploit would give hackers a foothold in a compromised network.

The infosec biz, whose researchers discovered and disclosed the vulnerability in December of last year, has been heading up an awareness campaign to get as many of the estimated 80,000 Citrix customers worldwide patched and protected from the flaw.

Despite a massive push by Citrix, and others, to get vulnerable machines shored up, it is believed that thousands of machines worldwide, many in the US and UK, have not yet been fixed.


"The USA, Great Britain, and Australia are protecting th ..

Keysight and Samsung collaborate to accelerate...