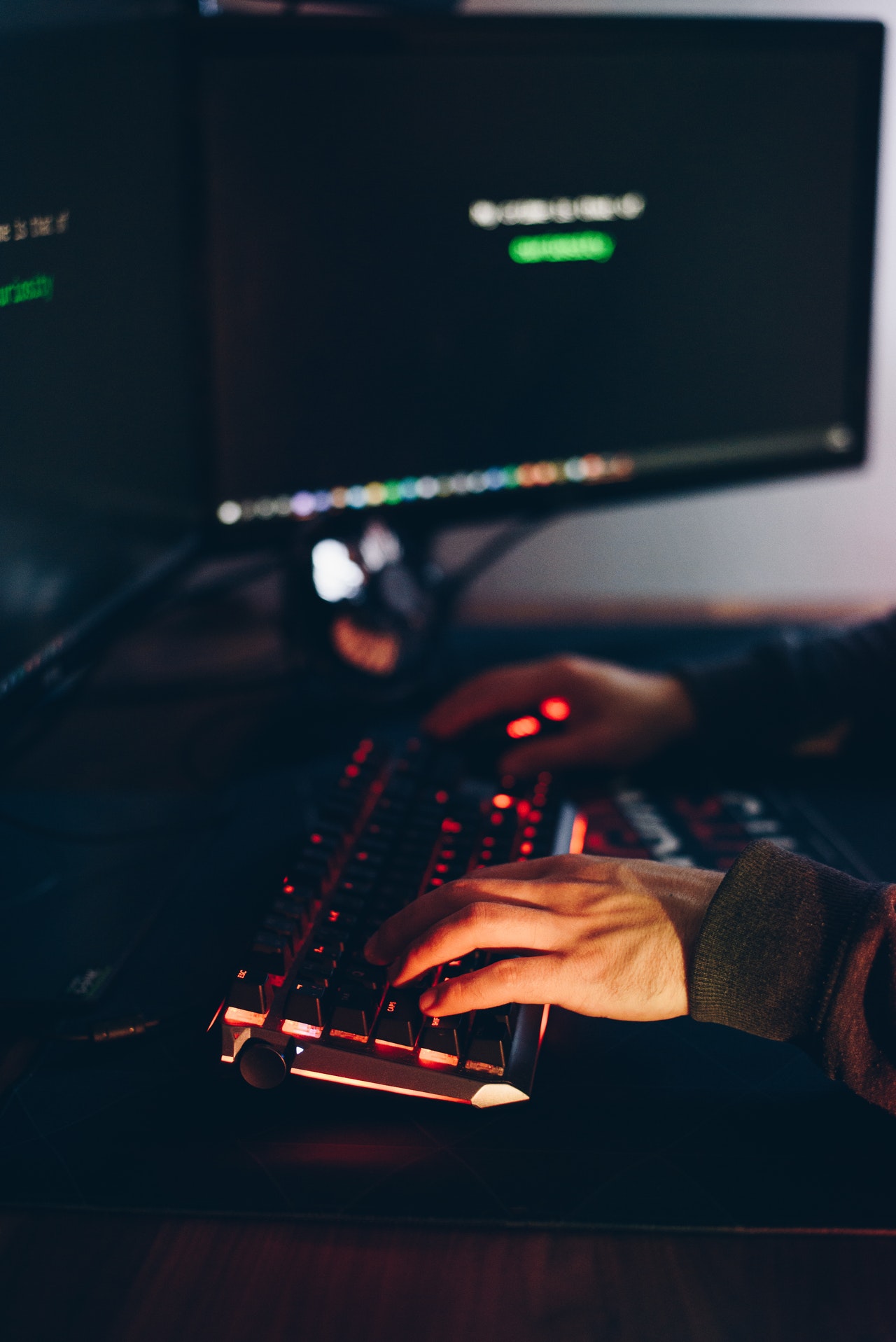 On Tuesday, German authorities announced the shut down of an illegal marketplace found on the darknet. Among the products sold on the network, known as DarkMarket, were drugs, forged money, stolen or forged credit cards, anonymous mobile phone SIM cards and malware. Prosecutors stated that the large network had nearly 500,000 users, more than 2,400 vendors and had processed more than 320,000 transactions before its shutdown. As a result, more than 140 million euros (the equivalent of 170 million US dollars) had been exchanged.

German investigators uncovered the network working together with police from Australia, Britain, Denmark, Switzerland, Ukraine and Moldova. A suspect has been arrested near the German-Danish border.

Is Your Echo Flex Listening? 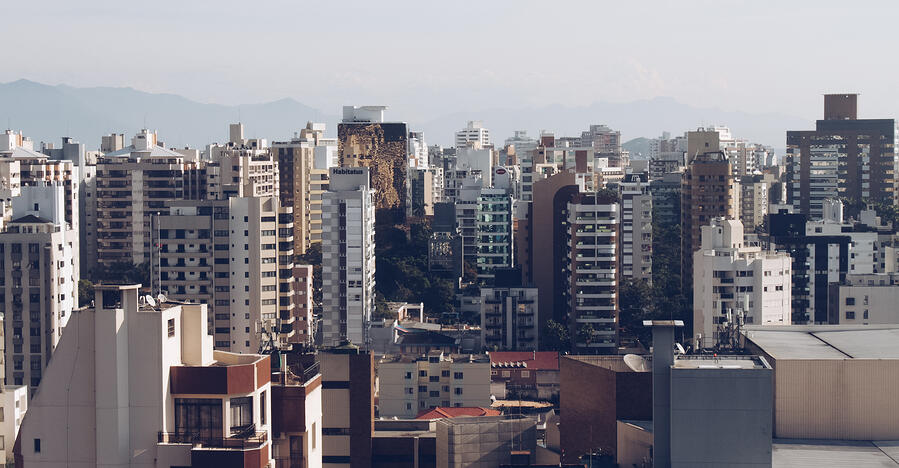