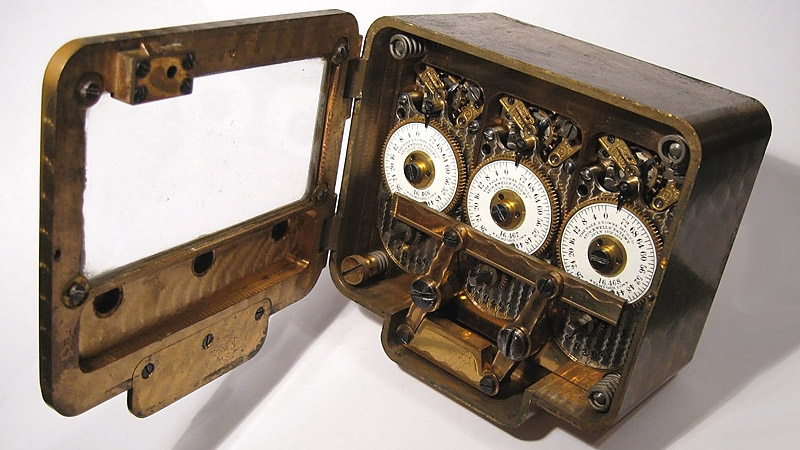 The concept of a time lock is an old one, and here you can see an example of the clockwork and gears version that kept vaults sealed against unauthorized openings. Even if the correct combination was known, these devices prevented opening until a pre-arranged amount of time had passed. The fine folks at [Industrial Alchemy] got a copy of a Yale Triple L mechanical time lock, and like other devices of its kind it required manual winding to function. Since the device as a whole was sealed against tampering, winding and setting was done with a key via the small holes in the front.

These devices were mounted on the inside of a vault door, and worked by mechanically interfacing with the lock mechanism in a variety of different ways depending on make and model. While the time lock was engaged, opening the door was prevented even if the correct combination was used. You may notice the multiple movements; this was for redundancy. The movements were interfaced in a mechanical OR arrangement, meaning that the first one to count down to zero would disengage the time lock. In the case of a malfunction, the backup movements would be responsible for preventing a total lockout — a condition as inconvenient and embarrassing as it would be costly.

Embedded below is a video that focuses on swapping movements in a time lock, but happens to also do a good job of showing off the mechanical design and components. Clockwork was the high technology of its time, and interest in it has seen something of a resurgence now that 3D printing is commonplace.

Support the originator by clicking the read the rest link below.
intricate victorian
Read The Rest from the original source
hackaday.com 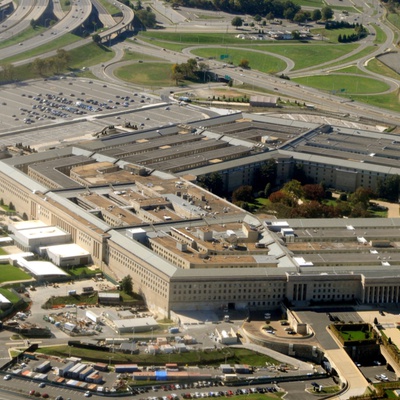 Let’s Get Cross-Functional: Learn to Let Go and...