Gab's CTO Introduced a Critical Vulnerability to the Site 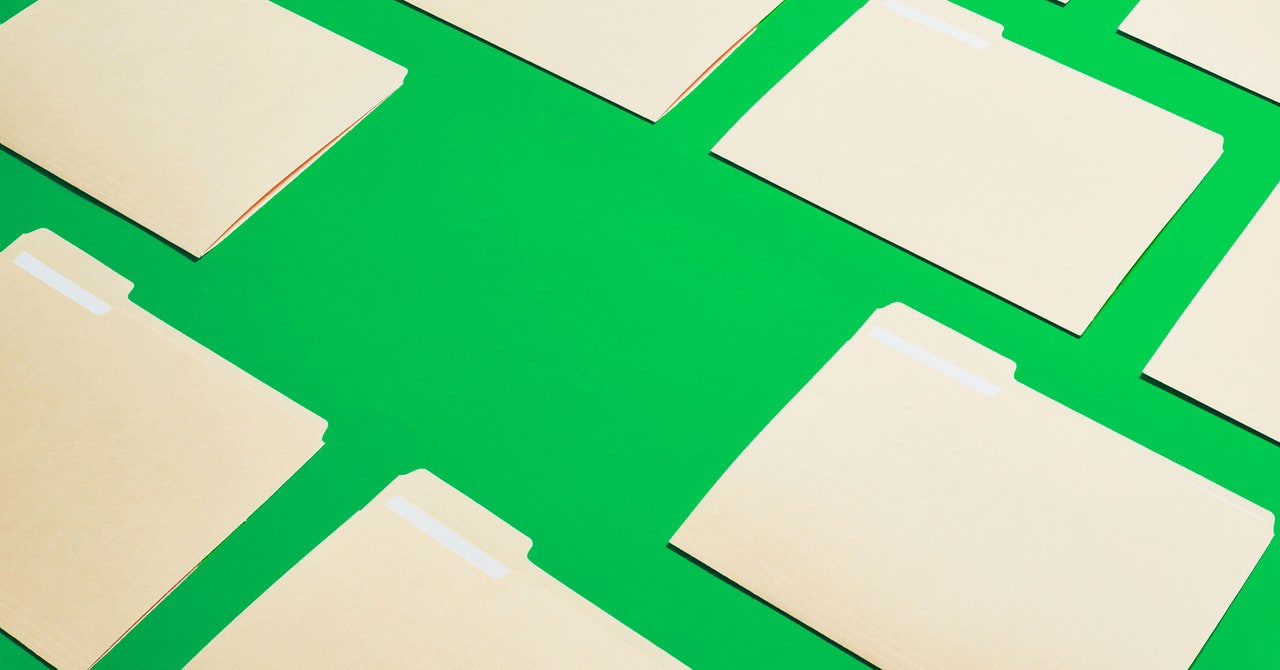 Over the weekend, word emerged that a hacker breached far-right social media website Gab and downloaded 70 gigabytes of data by exploiting a garden-variety security flaw known as an SQL injection. A quick review of Gab’s open source code shows that the critical vulnerability—or at least one very much like it—was introduced by the company’s chief technology officer.

The change, which in the parlance of software development is known as a “git commit,” was made sometime in February from the account of Fosco Marotto, a former Facebook software engineer who in November became Gab’s CTO. On Monday, Gab removed the git commit from its website. An imagine on a site that provides saved commit snapshots shows the February software change.

The commit shows a software developer using the name Fosco Marotto introducing precisely the type of rookie mistake that could lead to the kind of breach reported this weekend. Specifically, line 23 strips the code of “reject” and “filter,” which are API functions that implement a programming idiom that protects against SQL injection attacks.

This idiom allows programmers to compose an SQL query in a safe way that “sanitizes” the inputs that website vi .. 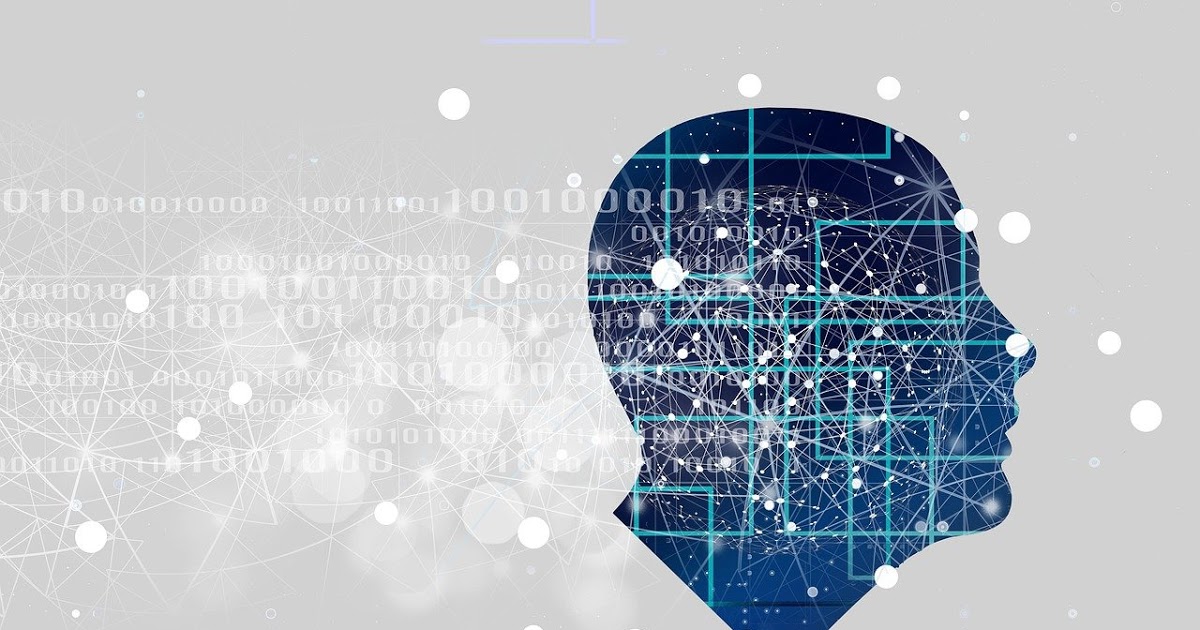 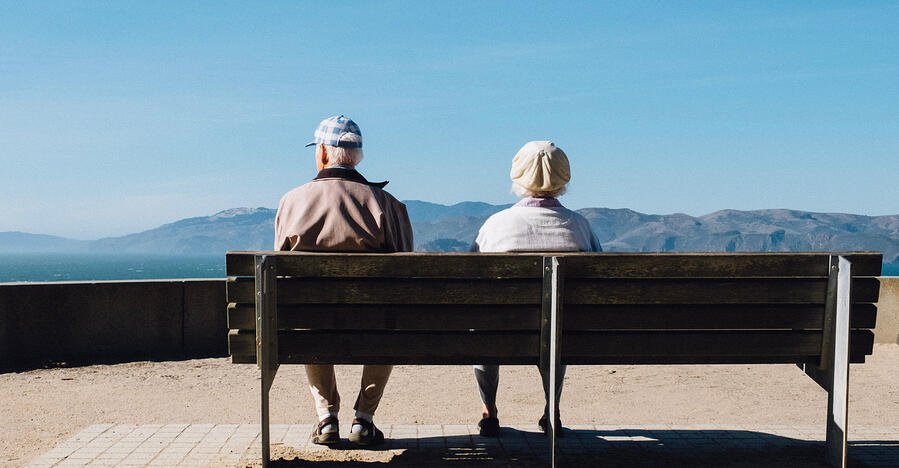