THE DEVELOPER behind gaming phenomenon Fortnite has slammed Google as “irresponsible” for publicly revealing a security flaw in its Android release that would have allowed hackers to gain full access to players’ smartphones.

The companies’ spat came after Epic Games sidestepped Google’s app store, instead releasing Fortnite to Android phone users from its own website.

The move prevented Google from taking a potentially lucrative 30 per cent cut of revenue from Fortnite’s in-game purchases but it also left users vulnerable to security problems.

Google discovered the potentially devastating flaw in the Fortnite launcher on August 16, and privately alerted Epic Games who responded that their team was “working around the clock to fix it”.

The security flaw would have allowed “an app on the device to hijack the Fortnite Installer to instead install a fake (app) with any permissions that would normally require user disclosure”.

Epic Games released a fix for the vulnerability on August 17 but also asked Google to remain silent about the problem for 90 days “so our users have time to patch their devices”.

READ MORE: Everything you need to know about the video game Fortnite

But the tech giant did not agree and publicised it after a fix had been available for a week “in line with Google’s standard disclosure practices,” an engineer said.

Epic Games chief executive Tim Sweeney has now fired back at Google in a statement, saying the company put Fortnite players at risk by exposing its game’s security flaw. 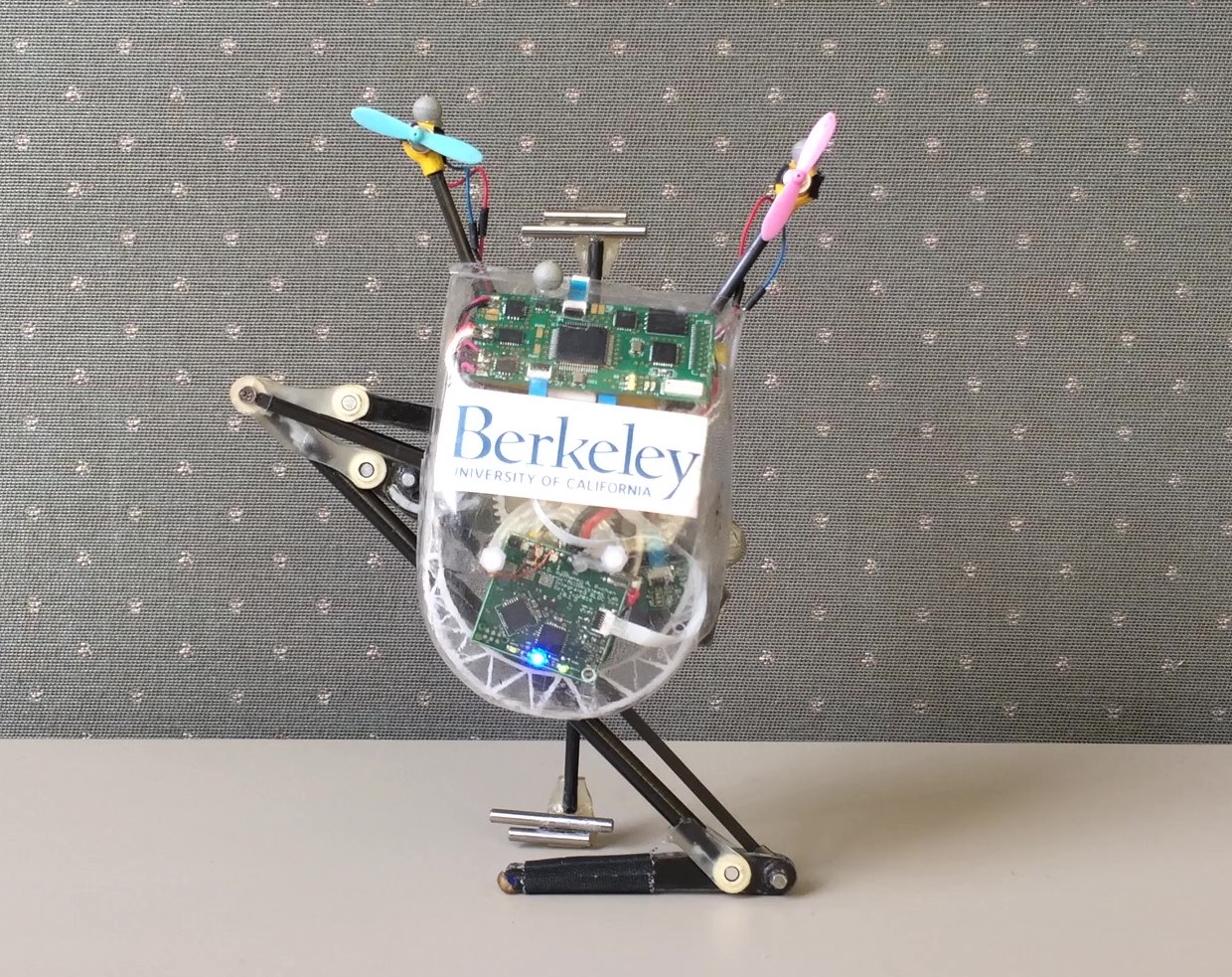