It has a sleek black pill of a body, with two rigid, white arms sprouting from its sides. It looks, in other words, like an iPad had a baby with a crop duster, or like a Volkswagen Bug from a future designed by Bjork. In the video, it sits on a small, square tarmac, surrounded by grass, then begins to purr and buzz. In a nearby hangar, a group of attractive young Germans stands and watches intently.

And then, slowly, the vibrating thing rises from the ground. Several feet of air open between its body and the tarmac. It is flying. It has neither a small plane’s propeller, nor a helicopter’s immense rotor, nor a drone’s spidery appendages. Yet it is flying all the same.

On Thursday, the German start-up Lilium announced that it had completed its first test of that strange and buzzing vehicle, the five-seater Jet. By the middle of the next decade, Lilium claims, reserving a seat on one will be as easy as hailing an Uber.

The successful flight puts Lilium near the front of a pack of companies that hope to fill the sky with small electric aircraft. These companies see themselves as a key part of humanity’s climate-friendly future: At distances of more than 40 miles, such vehicles may even be better for the environment than electric cars. In the industry, the vehicles are known as electric VTOLs, short for “vertical takeoff and landing” vehicles.

But everyone calls them by a far more romantic name: flying cars.

The video, which Lilium says was shot on May 4, near its Munich headquarters, shows the Jet’s sole test so far. In the rou ..

flying climate
Read The Rest from the original source
nextgov.com 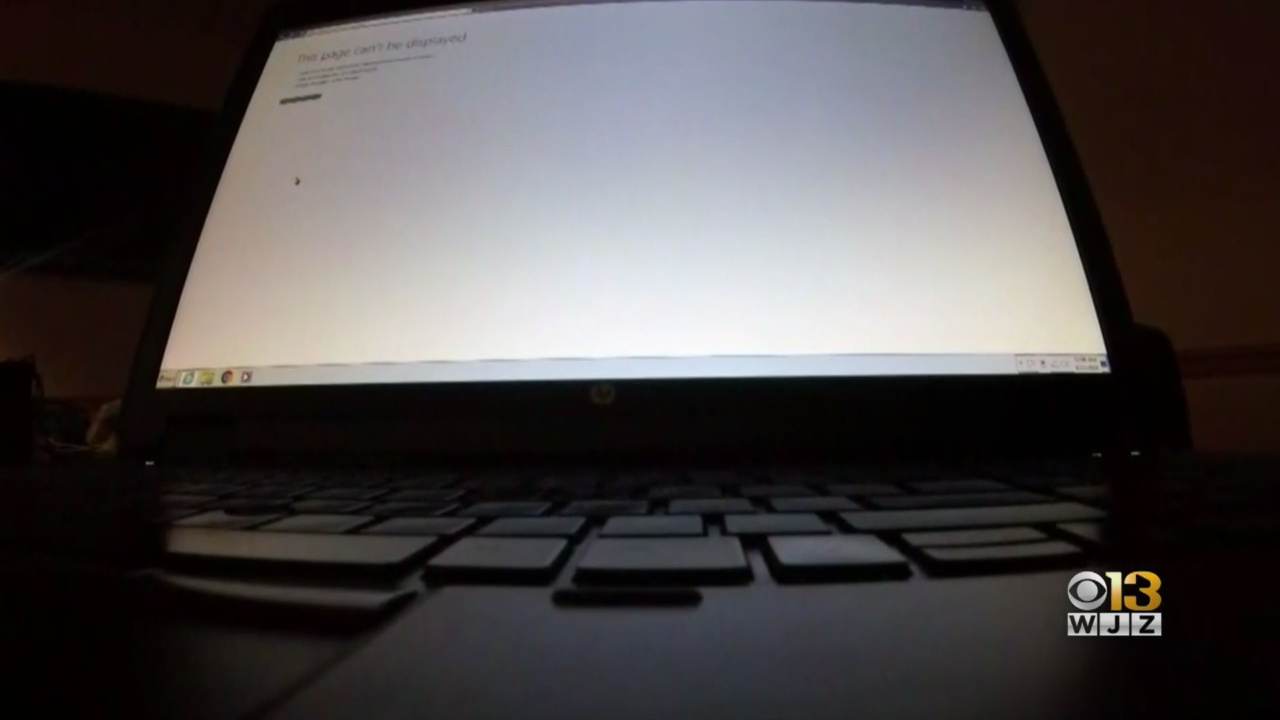