According to Flipboard, hackers had access to its systems for nearly 10 months, between June 2, 2018 and March 23, 2019, and again on April 21-22, 2019. The breach was discovered on April 23 when its engineering team noticed suspicious activity in the environment housing the targeted databases.

“Flipboard does not collect from users, and this incident did not involve, sensitive personal information like government-issued IDs (like Social Security numbers and driver’s license numbers) or payment card, bank account, or other financial information,” Flipboard said in a security notice.

While Flipboard is still working on determining exactly which and how many accounts were caught in the incident — not all accounts were involved — it has decided to reset the passwords for all accounts and replace or delete all digital tokens. Flipboard last year reported having 145 million users.

The compromised digital tokens could have been abused to gain access to users’ third-party accounts, but Flipboard said it had found no evidence of misuse.

“Prior to the digital tokens being replaced or deleted, the access that the unauthorized person may have had to the third-party accounts linked to Flipboard accounts varies by the type of linked account as well as the permissions the user gave .. 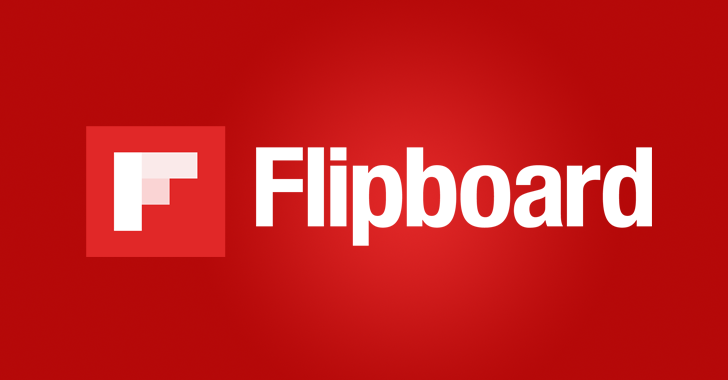