ImageFirst American Financial Corporation was notified by a well-known cybersecurity blogger that its website had a flaw that exposed hundreds of millions of financial records.CreditCreditKristoffer Tripplaar/Sipa, via Associated Press ImagesBy Nicole Perlroth and Stacy CowleySAN FRANCISCO — First American Financial Corporation, a provider of title insurance, said Friday that it had fixed a vulnerability in its website that exposed 885 million records related to mortgage deals going back 16 years.The vulnerability would have allowed anyone to gain access to Social Security numbers, bank account details, drivers license and mortgage and tax records.The security failure was first reported by Brian Krebs, the cybersecurity writer who last year reported a flaw in the way Facebook was storing hundreds of millions of user passwords.First American, based in Santa Ana, Calif., said in a statement Friday afternoon that it addressed the security gap after it was notified by Mr. Krebs. 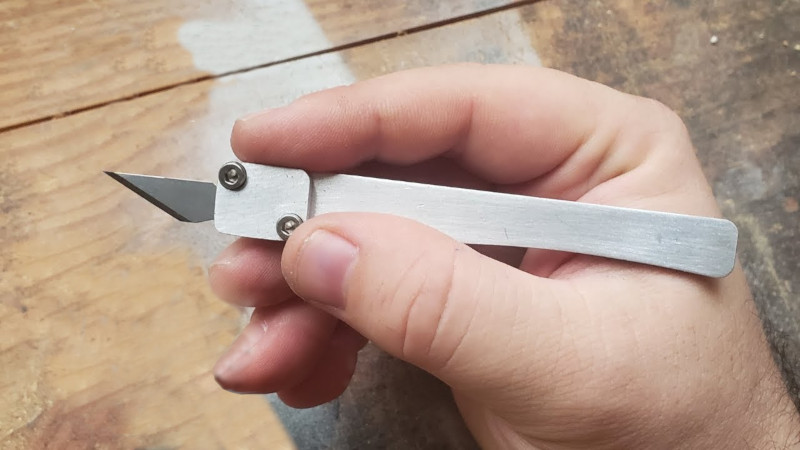