A vulnerability identified in Firefox for Android could have been exploited to remotely open arbitrary websites on a targeted user’s phone without the need to click on links, install malicious applications, or conduct man-in-the-middle (MitM) attacks.

The flaw was discovered by researcher Chris Moberly in version 68 of Firefox for Android. It was reported to Mozilla, which confirmed that the new Firefox Fenix (starting with version 79) is not impacted — the Firefox for Android version jumped from 68 to 79 due to Fenix replacing the Fennec version.

According to Moberly, the vulnerability is related to Firefox periodically sending out SSDP discovery messages in search of second-screen devices that it can cast to. These messages can be seen by any device that is connected to the same local area network (LAN).

An attacker connected to the same Wi-Fi network as the targeted user can deploy a malicious SSDP server that is set up to respond with specially crafted messages that cause Firefox to open an arbitrary website.

This is possible because the messages broadcasted by Firefox are looking for an XML file describing a Universal Plug and Play (UPnP) device that it can cast to, but the attacker’s server instead responds with a message pointing to an Android intent URI that is invoked by Firefox.

“The vulnerability resembles RCE (remote command execution) in that a remote (on same WiFi network) attacker can trigger the device to perform unauthorized functions with zero interaction from the end user. However, that execution is not totally arbitrary in that it can only call predefined application intents,” Moberly explained. 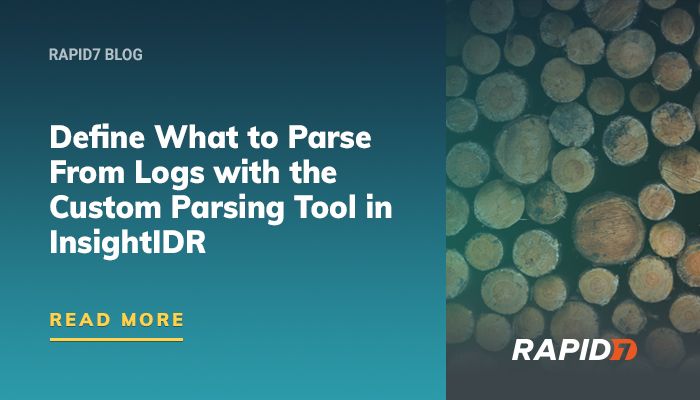 Define What to Parse From Logs with the Custom...

Ransomware is evolving, but the key to...