A huge rise in financial crime was recorded last year, driven by the rapid shift to digital banking and commerce following COVID-19 lockdowns. This is according to Feedzai’s Financial Crime Report Q1 - 2021, which compared the volume of financial fraud and crime in Q4 and Q1 2020, with the latter quarter mainly unaffected by the pandemic.

The study found there was a 650% surge in account takeover (ATO) in Q4 compared to Q1, with malicious actors taking advantage of the growth in online accounts during the crisis. The authors noted that the expansion of online banking and real-time payment functions have made it easier for fraudsters to transfer funds or buy goods with stolen credentials once an account has been accessed.

There was also a 250% increase in attempted fraud on online banking detected between the two periods, fuelled by a 200% growth in mobile banking. This shift to digital banking led to a reduction in telephone and branch fraud rates.

As demand for digital media went up last year following social distancing measures, including for e-books and streaming for music and movies, whilst attempted fraud attacks in this area increased by 178% since January 2020 in North America and EU.

In regard to card fraud, the researchers revealed there was a 48% fall in card present attacks as physical shopping declined during the pandemic, with this type of transaction dropping by 20%. Card not present transactions went up by 35% between Q1 and Q4 2020, and unsurprisingly, fraud attacks targeting this increased, making up 70% of all fraud. 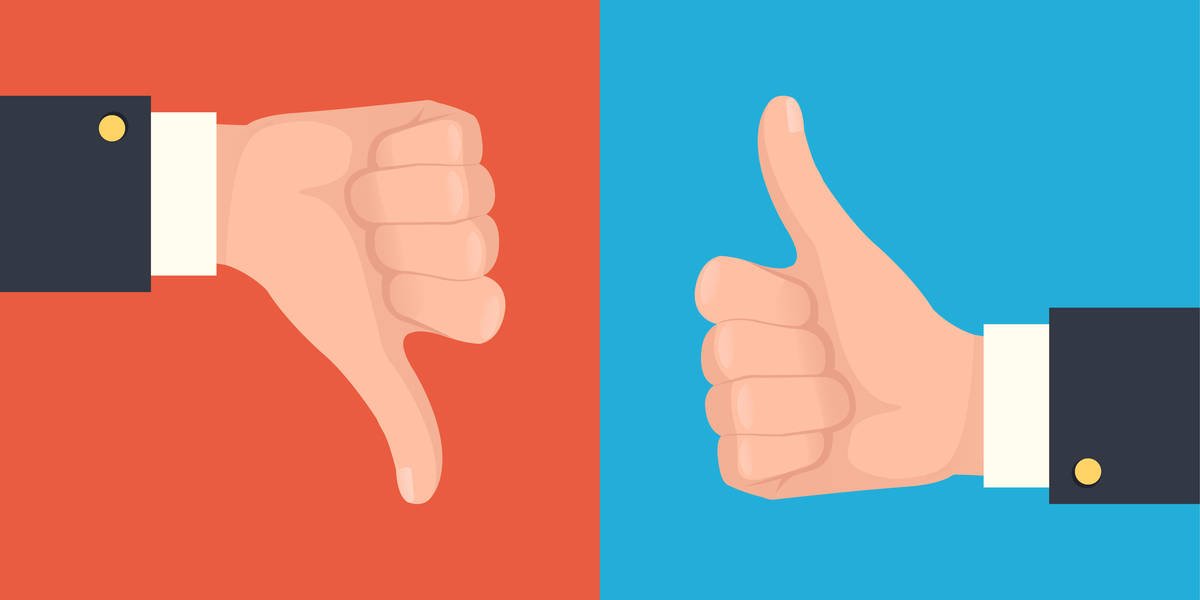 Would you let users vouch for unknown...