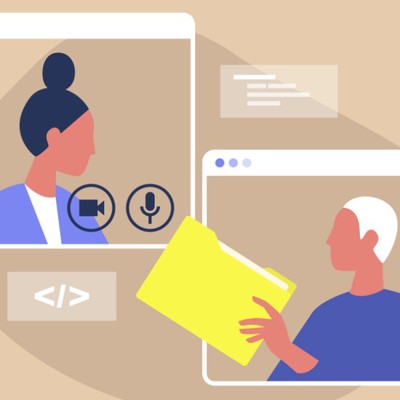 Federal employees who have been teleworking during the novel coronavirus pandemic are giving their new work arrangement rave reviews. In two recently released surveys many teleworkers said they were as—if not more—productive than they had been in the office, and reported greater engagement and job satisfaction.

The broader of these surveys—the Federal Employee Viewpoint Survey administered by the Office of Personnel Management in the fall of 2020—found that 59% of federal employees teleworked daily at the height of the pandemic, up from just 3% before. Those who used the work arrangement were more likely to be engaged with their jobs, OPM said. Employees who reported that they worked at least three days per week remotely had an employee engagement index of 76 out of 100 on the survey, while those who only teleworked one or two days per week had a 74.8 engagement score, and those ineligible for telework had a 62.5 engagement mark.

“There’s a strong link between telework participation and engagement scores in the research,” said OPM acting Director of Strategy and Innovation Kimberly Wells, in a briefing accompanying the release of the survey results on Monday. “So you’d expect to see teleworkers with higher employee engagement scores than those who aren’t, and it’s the same with satisfaction and health and safety . . . There’s a wealth of research over the last decades that show all kinds of positive effects gained through telework, and I know these discussions are being had across agencies to see how we can capture this boon to performance through engaging more telework.”

Similarly, a recent survey by the National Treasury Employees Union ..

Protect Your Browsing with This 10-Year VPN... 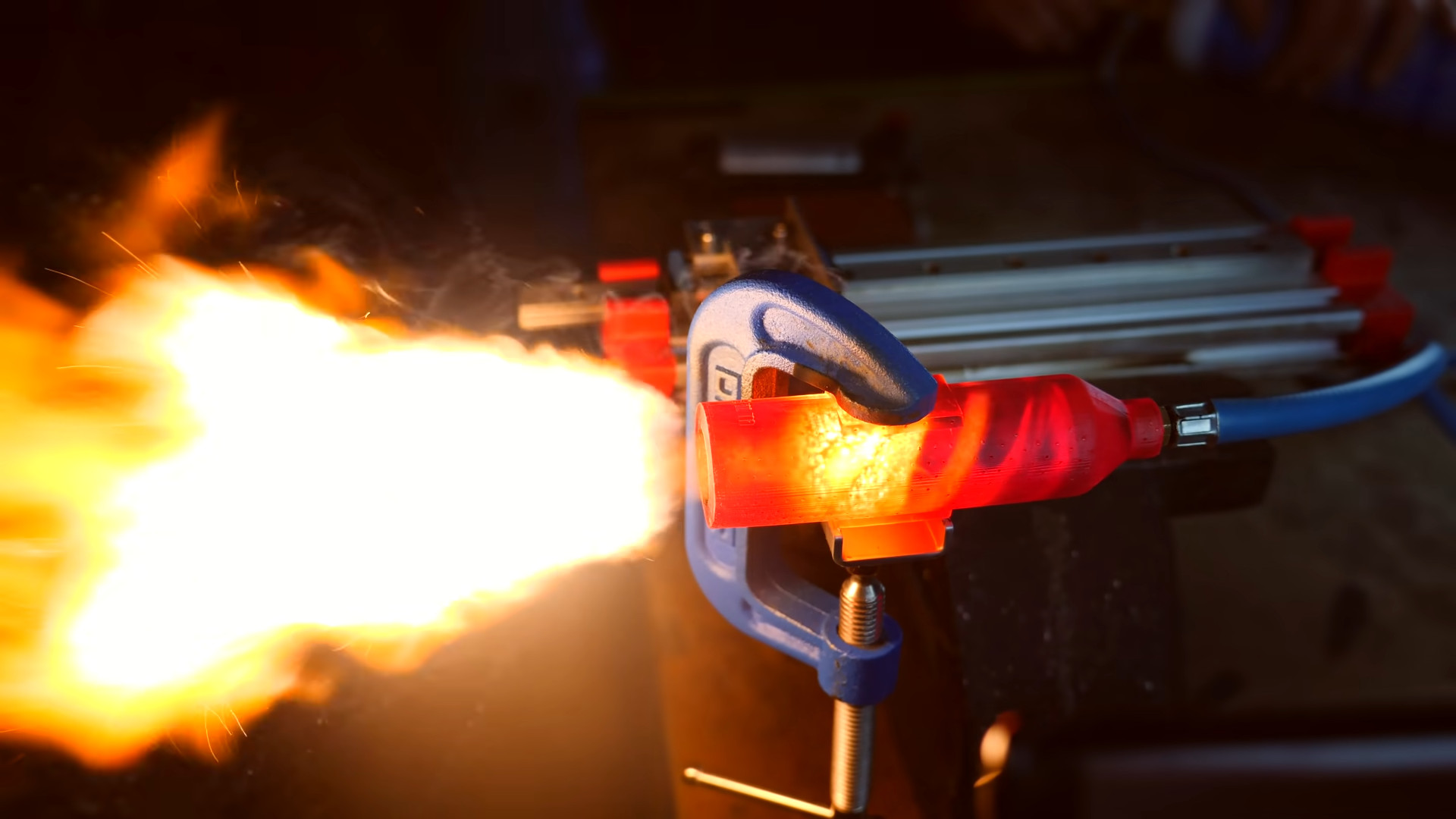 An Attempt At 3D Printing A Hybrid Rocket Engine