Federal Chief Information Officer Suzette Kent offered insight Thursday into how the Office of Management and Budget is preparing a new policy to govern agencies' use of automated technology.

“The automated technology policy is one of the things that requires a lot of discussion with the [Federal CIO Council] across the various agencies, because the missions are different, the controls are different,” Kent told reporters in a closed-door meeting at the Labor Department’s Tech Day in Washington.

Though she didn’t set a timeline for when the policy might be unveiled, Kent said it’s in the pipeline and OMB is “working aggressively” to produce it.

She noted that the Defense Department and the Intelligence Community already have their own policies in place around automated tech, through which processes or procedures are performed with little human assistance.

Kent also said that OMB has tapped into some of the nation’s “scientific agencies” that have been working with automation for years and are igniting discussions with some of those agencies’ primary investigators and model examiners. She noted it’s necessary to involve experts, as some of the agencies have yet to pursue the budding discipline.

She also said that while it’s been pervasive in industry for years, there is a lot of fresh excitement around robotic process automation within the government because agencies are realizing that automating manual tasks frees up the federal workforce to go do other, less tedious th .. 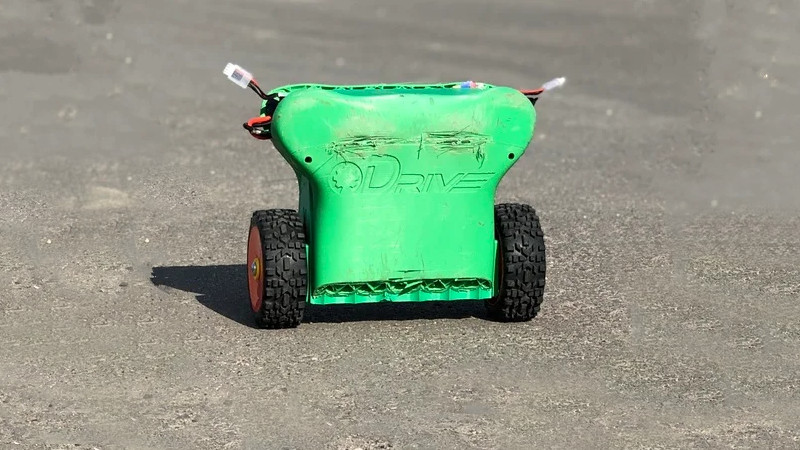 This Two-Wheeled RC Car Is Rather Quick